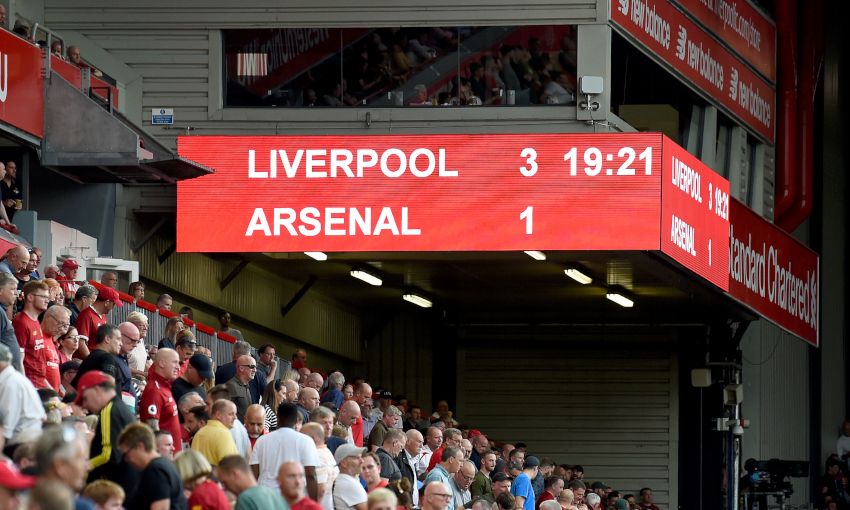 Go behind the scenes of Liverpool's 3-1 victory over Arsenal with our exclusive footage in Inside Anfield.

Joel Matip's breakthrough header was followed by a Mohamed Salah double as the Reds powered their way to a 12th consecutive Premier League win on Saturday.

Catch the moments you haven't yet seen from the game in the latest edition of our unmissable Inside Anfield series.

Click play below to enjoy footage from around the stadium, including the players' tunnel, pitchside and in the stands.