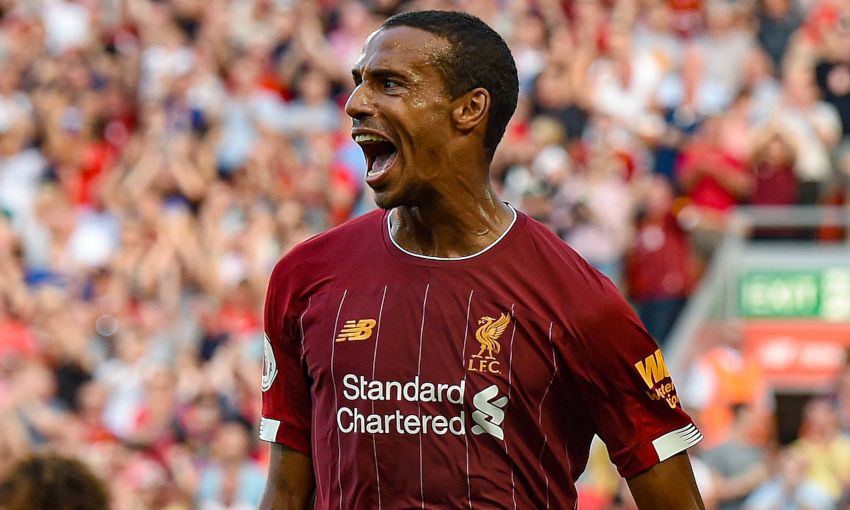 Joel Matip's first-half goal against Arsenal on Saturday maintained Liverpool's position as the Premier League's most prolific team from headers.

The centre-back broke the deadlock at Anfield when he met Trent Alexander-Arnold’s corner with a firm nod into the roof of Bernd Leno’s net.

It was the 22nd headed goal the Reds have scored in the Premier League since the beginning of last season – seven more than any other side in the division.

Matip’s effort was their third of the current campaign already, with Liverpool the only team to have registered more than one so far.

The victory was the Reds’ 12th in a row in the Premier League, which is their best ever such streak in the era and also equal to their longest ever winning run in league football, set between April and October 1990 under Sir Kenny Dalglish.

Alexander-Arnold has provided nine assists in his last 10 appearances at Anfield in all competitions, including one in each of his past five.

Jordan Henderson captained the club for the 100th time in the Premier League.

Since Jürgen Klopp took charge in October 2015, Liverpool have scored 26 goals in eight Premier League meetings with Arsenal – the most one side has netted against another in the division in that period.

Stats provided by Opta and correct at time of writing.