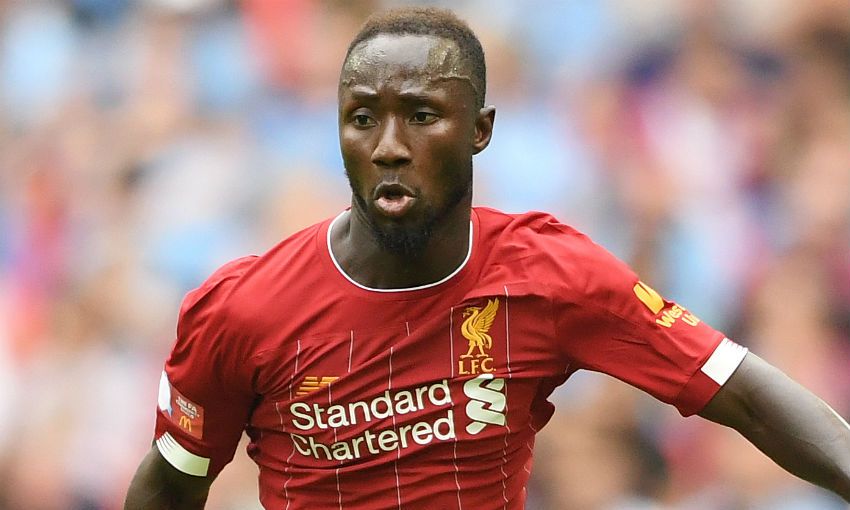 Naby Keita remains unavailable for Liverpool as he continues to recover from a muscle strain.

The midfielder sustained the injury in the lead-up to the UEFA Super Cup game against Chelsea in Istanbul and subsequently missed last weekend’s 2-1 win at Southampton.

On Friday, Jürgen Klopp was asked for an update on Keita’s condition during his press conference to preview Saturday’s game versus Arsenal and said: “‘Long-term’ doesn’t mean six months, it means a couple of weeks.