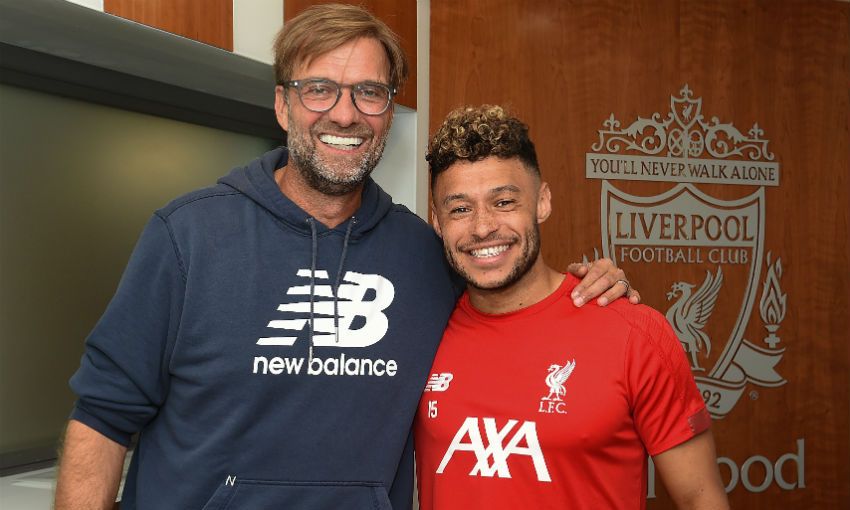 Jürgen Klopp is confident Alex Oxlade-Chamberlain can build on a first Premier League start in 16 months by ‘kicking on and showing how good he is again’.

The manager made the assertion as he spoke of his delight at the news the No.15 had committed his future to the Reds by signing a new long-term deal at Melwood on Thursday.

It comes just days after Oxlade-Chamberlain marked his first top-flight start since April 2018 due to injury with an excellent display in the 2-1 victory over Southampton at St Mary’s on Saturday.

Klopp admits the character and mental fortitude of the midfielder meant he was never in any doubt about his ability to come through a tough period in his career and once again become a top-class option at his disposal.

The boss told Liverpoolfc.com: “When I heard Ox had signed his new contract with us, I am sure my emotions were the same as every Liverpool fan hearing the news tonight – absolutely delighted.

“This is because an absolutely outstanding player and person has shown his belief and commitment to our project here and it’s a deal I think makes sense on both sides.

“I think Ox has said himself it feels to him like he has been here a lot longer than he actually has and that is something I would agree with. I think that’s down to his personality around the place here at Melwood. I have said in the past, one of the best things about him is what an outstanding human being he is, one of the nicest guys you will meet. Of course, he is also an outstandingly talented footballer, too. 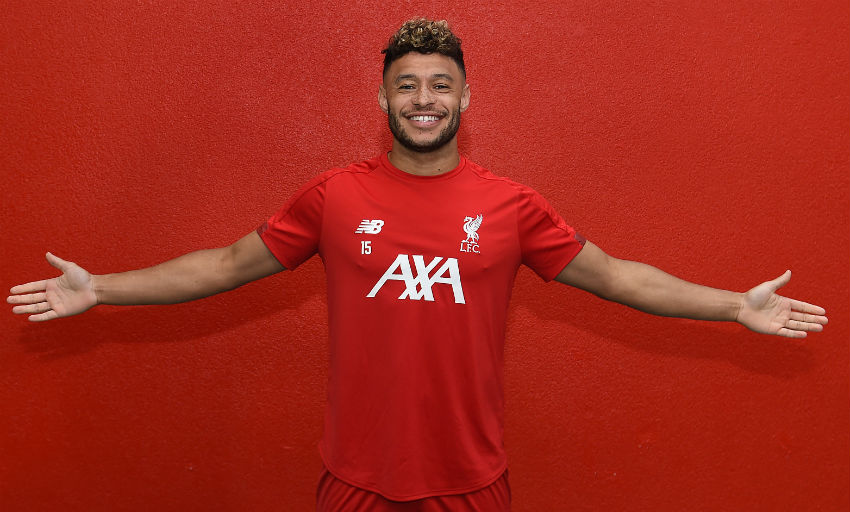 “We all know Alex’s story since he came to the club, and yes there have been disappointments as well as highs, but what has impressed me and everyone is his attitude to dealing with setbacks and his character.

“That’s why none of us were ever in any doubt about him fighting his way back in the way he did. To see him play almost the whole game at Southampton on Saturday was such a positive moment for all of us, especially him.

“Now he is no longer injured, he is fit and he can kick on and show once again just how good he is. But there is still a lot of hard work on that road, there will be times things don’t go the way he’d want, there are times he will need to be patient, times he will be angry in the right way, but I am convinced everything will be fine.

“And who knows, maybe this is the season we hear the Kop sing an Alex Oxlade-Chamberlain song? I can tell you it would mean a lot to me and the boys to hear that, let alone him!”