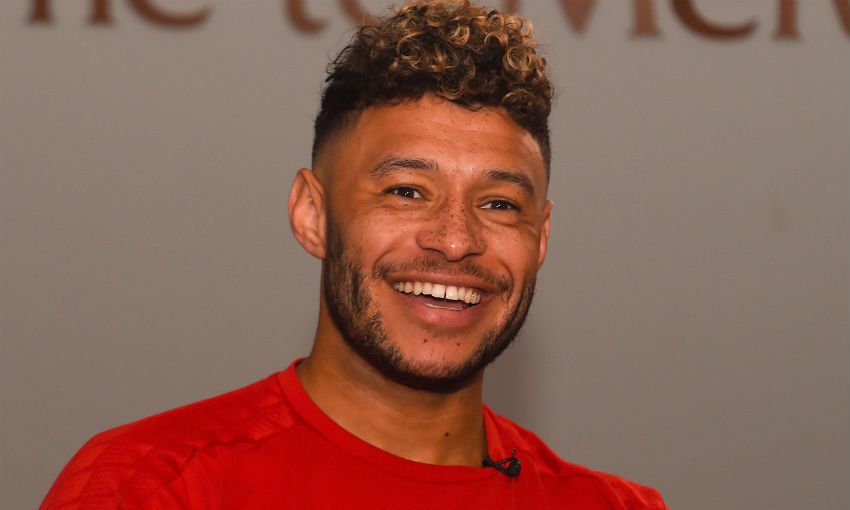 Alex Oxlade-Chamberlain has revealed the moment it dawned on him that Liverpool supporters are ‘really special’.

The Reds’ No.15 committed his future to the club by signing a new long-term contract at Melwood on Thursday.

And, after putting pen to paper, Oxlade-Chamberlain sat down for an in-depth interview, which you can watch in full on LFCTV GO.

“[Liverpool is] a hard place not to embrace. It's such a full-on culture, so much passion from everyone that is associated with the club – it's really endearing,” the 26-year-old said.

“The thing I respect so much about them is, yes, the fans want results and they deserve results and that's what this club is about, but at the same time, if you give them everything you can, they respect that.

“As a footballer, I think the least you can do is respect the fans, the club and who you play for and give them everything you can. When you get the support back that you do, you can't really have any complaints. 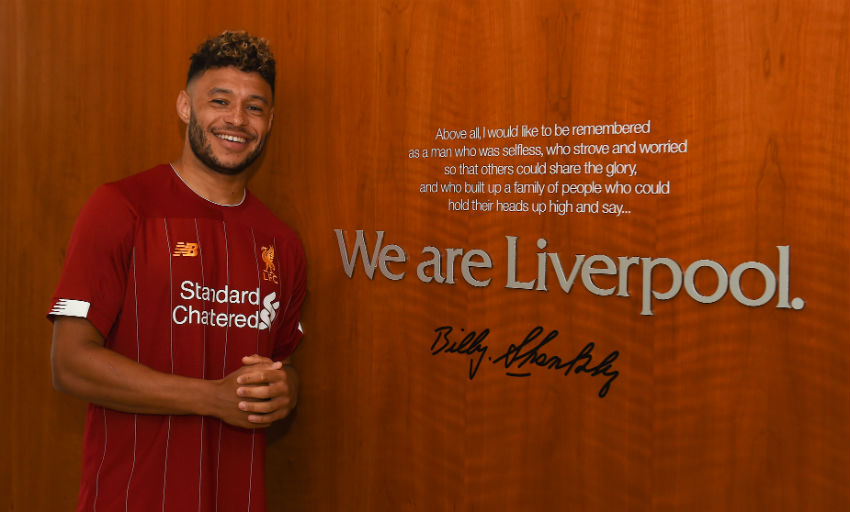 “The first time I really noticed that was when we played Sevilla away in the Champions League in my first season. Obviously we were 3-0 up and we drew 3-3. We should never have let that happen and for fans to have taken days off work the next day and spend money to come out there, for them to still applaud us as we walked over, I couldn't believe it.

“That was when I realised: 'These guys are special, this set of supporters are really special.' They give us everything and, at the minute, the team are giving them everything.”