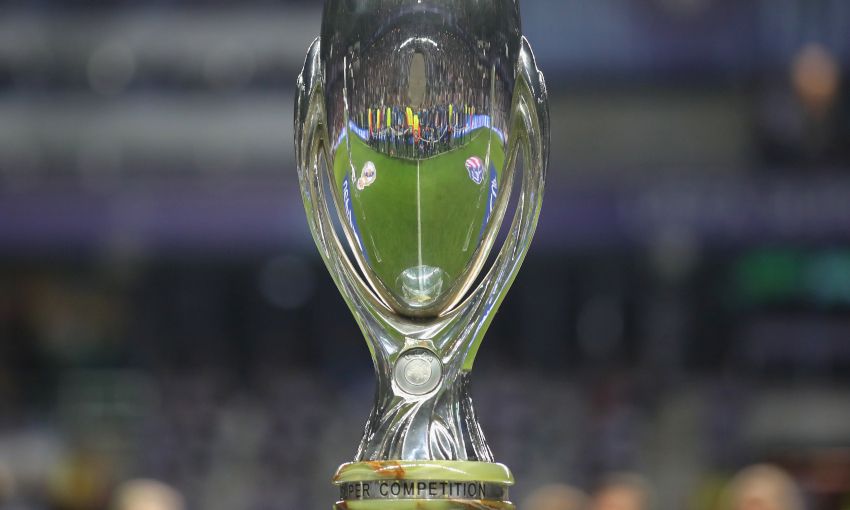 Liverpool will aim to move level with Real Madrid in the UEFA Super Cup roll of honour as they meet Chelsea for the 11th time in European competition tonight.

The Champions League holders face last season's Europa League victors in the annual showpiece, to be played at Besiktas Park in Istanbul.

Winners previously in 1977, 2001 and 2005, a fourth Super Cup triumph for the Reds would see them equal Real and move one behind AC Milan and Barcelona in the tournament's history.

Almost time for another European night for the Reds 😍 Here's EVERY goal we netted in the #UCL last season ⚽️🔥 https://t.co/C5zlXKYarG

This is the 44th edition of the European Super Cup but the first to be held in Turkey and the first featuring two English teams.

Only Barcelona (nine), AC Milan and Real Madrid (seven each) have appeared more times in this showpiece occasion than Liverpool.

Liverpool and Chelsea are meeting for the 11th time in European competition. Five of the previous encounters have ended in draws, with the Reds winning two, one fewer than the Londoners.

Both of the Reds' successes were by a 1-0 scoreline - in the Anfield legs of the Champions League semi-finals in 2005 and 2007.

Joel Matip's next appearance for Liverpool will be his 100th in all competitions for the club. 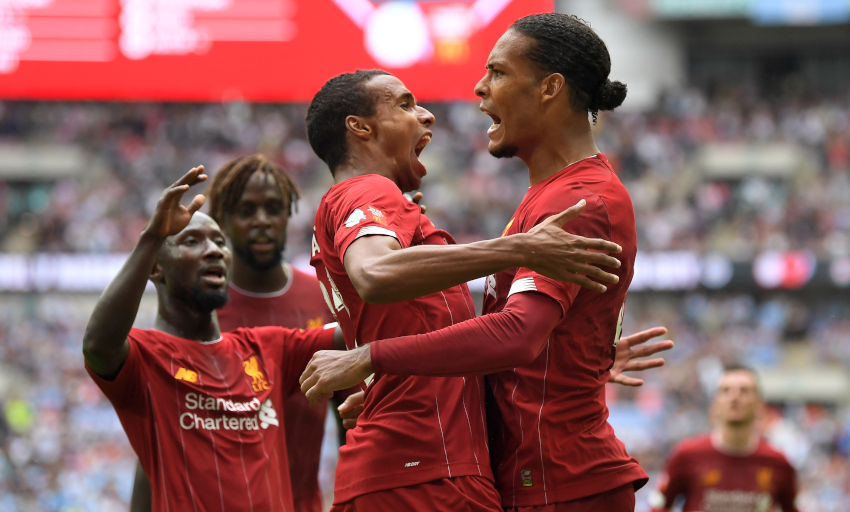 This will be Chelsea's fourth Super Cup final; they won it for the only time in 1998 when a goal from substitute Gus Poyet defeated Real Madrid 1-0.

Frank Lampard played 39 times against Liverpool in his career - as did John Terry - the most by any man from Stamford Bridge. He was the last Chelsea player to be sent off in a clash with the Reds, at Anfield in February 2009.