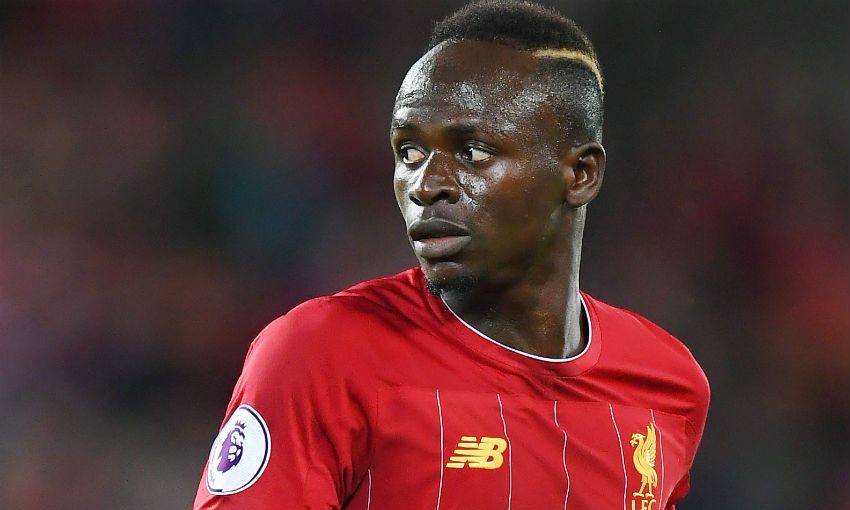 Jürgen Klopp has no new injury concerns ahead of the UEFA Super Cup tie, with Sadio Mane ready to start in Istanbul.

Liverpool will be without Alisson Becker against Chelsea on Wednesday after the goalkeeper picked up a calf injury that is set to keep him sidelined ‘for the next few weeks’ in last Friday’s 4-1 win over Norwich City.

But, other than the Brazil international and long-term absentee Nathaniel Clyne, Klopp expects to have a full squad to choose from for the meeting with Frank Lampard’s side, with the boss also acknowledging the likely need to make ‘a few changes’ for the weekend trip to Southampton.

Mane, meanwhile, is in contention to return to the starting XI at Besiktas Park after he began the Reds’ Premier League opener on the bench having only reported for pre-season training five days earlier following his international exertions over the summer.

“Not really. No ‘injuries’ maybe, but little things after a game, which was an intense one. We have to see, we have time to sort that all,” Klopp told Liverpoolfc.com, when asked if he has any fresh fitness worries for Wednesday.

“Wednesday is the game - it was Friday to Wednesday so that should be OK. But after that we need to think about the Southampton game, we come back on Thursday and two days later we play Southampton, so we cannot ignore that game as well.

“So we will see, but real injuries, no, little knocks, yes.

“It’s difficult to say now about the Southampton game, it’s not too cool to think about the next game really before you play the first one, but you can’t ignore it. We have to see but it’s more about that we are early in the season, a lot of players made a good impression in pre-season [and some] came back late, so that’s all good.

“We have opportunities and I think we will use a few of them just to bring fresh legs, to show immediately that we can play good football in different line-ups and stuff like this. So yes, there will be a few changes I think.”

On Mane, who came on for the last quarter of an hour against Norwich, Klopp said: “I think he would have been ready to start on Friday, but after five days and having two players on the pitch with pretty much no pre-season up front you have to look a little bit at how you can do it.

“It’s not clear from the first second which three players you have to change, especially with them, which kills all your plans when the goalie leaves the pitch that early. So I think it was the right thing to do, but he’s for sure fresher now, fitter now, and yeah, he is ready.”