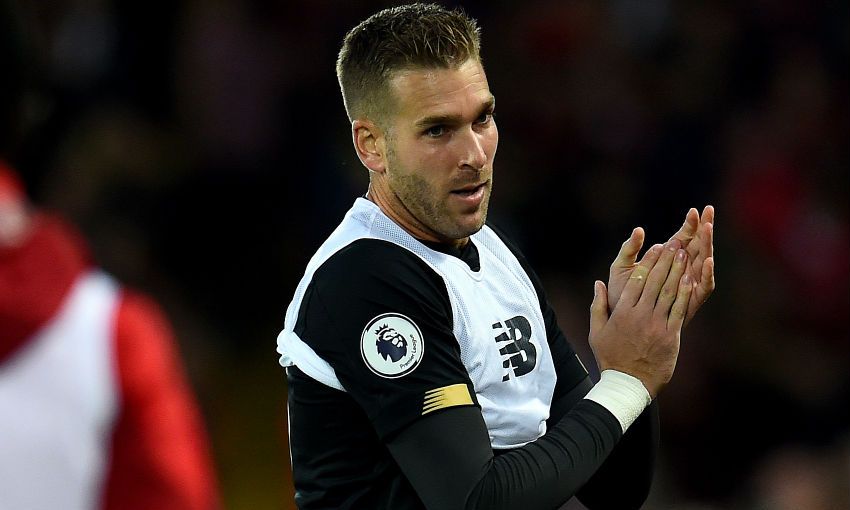 Adrian made his Reds debut by coming off the bench to replace Alisson late in the first half of last Friday’s 4-1 win over Norwich City at Anfield.

It has since been confirmed that Alisson will be unavailable ‘for the next few weeks’ due to a calf issue, a period during which Spanish stopper Adrian is set to lead a goalkeeping group also including Andy Lonergan and, when fit again, Caoimhin Kelleher.

And Klopp has no doubt that the 32-year-old, who joined the club on a free transfer last week, is capable of doing so.

“I’m not worried at all about how he will do it in the long term, but in the short term the problem is just that he came here with no club when we signed him. We don’t have to talk too much about it, that’s what the experience is for,” the boss told Liverpoolfc.com.

“He looked very good and very sharp from the first session he had with us but of course now we need to be careful [and] pack him in cotton wool pretty much.

“We cannot now do the hardest training with him every day and stuff like this, we have to make him match fit every day, that’s how it is. So that’s what we try and then he will be fine.

“He’s a really, really good goalie and a really good person and since he was in he looked really well, and that’s it.”