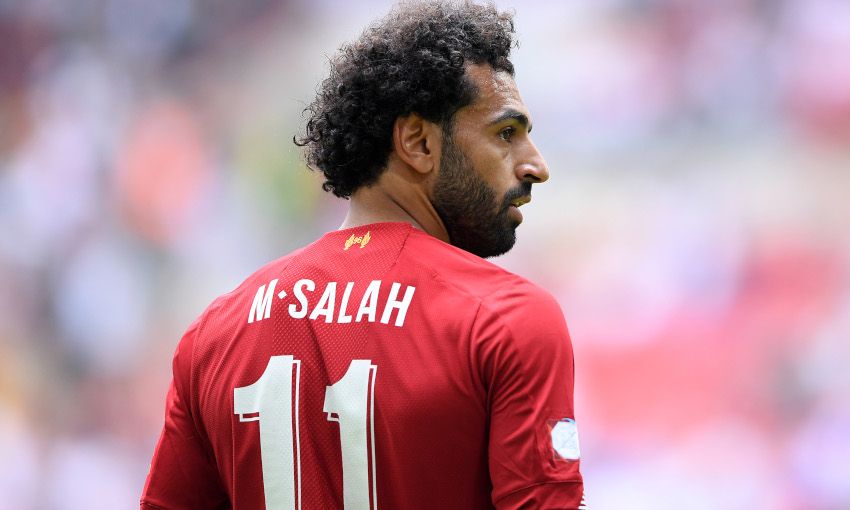 Liverpool name an unchanged line-up for this evening’s Premier League opener with Norwich City at Anfield.

Elsewhere, Sadio Mane is named on the substitutes’ bench after returning to Melwood to begin pre-season training on Monday, while new signing Adrian is also among the subs.