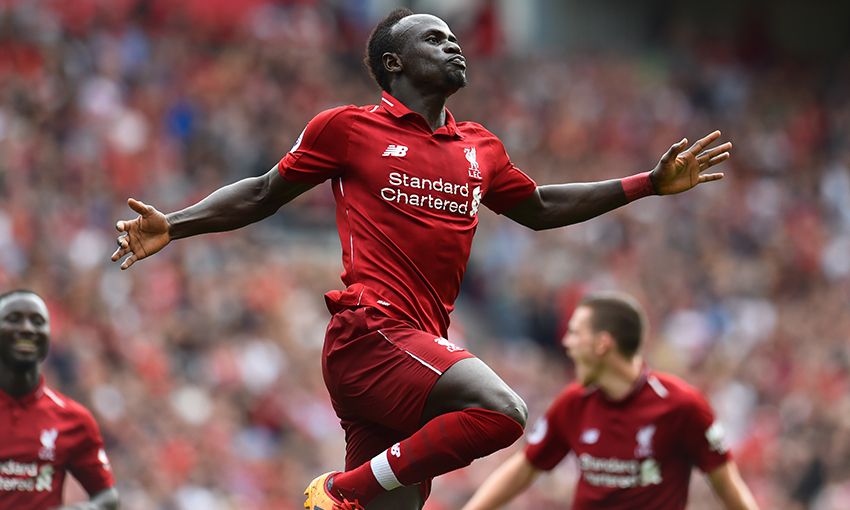 Sadio Mane will become the first Liverpool player in history to score in the opening league game of four successive campaigns if he nets against Norwich City on Friday night.

The forward has struck four goals in his three Premier League openers for Liverpool thus far - one against Arsenal in 2016-17, one against Watford in 2017-18 and two against West Ham United last year.

Mane only returned to Melwood on Monday after helping Senegal reach the final of the Africa Cup of Nations this summer, but Reds boss Jürgen Klopp confirmed in his pre-match press conference the No.10 was 'fit' and an 'option' for the Anfield clash with the Canaries.

Teddy Sheringham is currently the only player in Premier League history to have scored on four consecutive opening weekends - doing so for Nottingham Forest and Tottenham Hotspur from 1992-93 through to 1995-96.

The 16 Premier League meetings between Norwich and Liverpool have produced 63 goals, with the Reds scoring 45 of them.

That equates to 3.94 goals per game, which is more than any other Reds fixture of the Premier League era that has had more than four encounters.

Thirty-seven goals have been scored in the last seven matches, with Liverpool netting five times in four of the last six clashes. 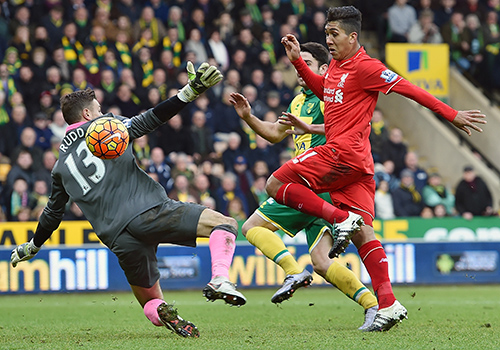 The last meeting between the clubs, at Carrow Road in 2016, produced a nine-goal thriller that saw the Reds triumph 5-4. All five goals came from players still at Anfield - Jordan Henderson, James Milner, Adam Lallana and Roberto Firmino (2).

Firmino is now just two goals away from becoming the ninth Liverpool player to net 50 in the Premier League.

Joel Matip and Divock Origi could both make the 100th appearance of their LFC careers in all competitions. 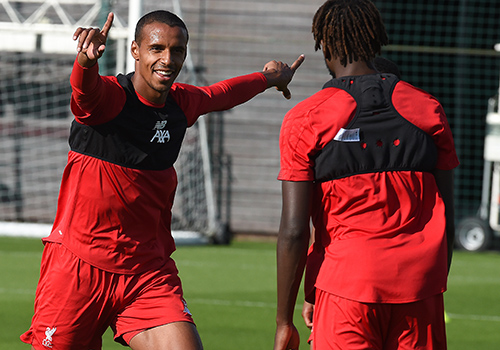 James Milner could make his 100th league start for Liverpool if selected.

The last time the Reds faced a newly-promoted team in the season's opener at Anfield was in 1991 when they defeated Oldham Athletic 2-1, with goals from Ray Houghton and John Barnes.

Norwich striker Teemu Pukki was the Championship's leading scorer last season with 29 goals. Earlier in his career he was a teammate of both Matip at Schalke and Virgil van Dijk at Celtic.