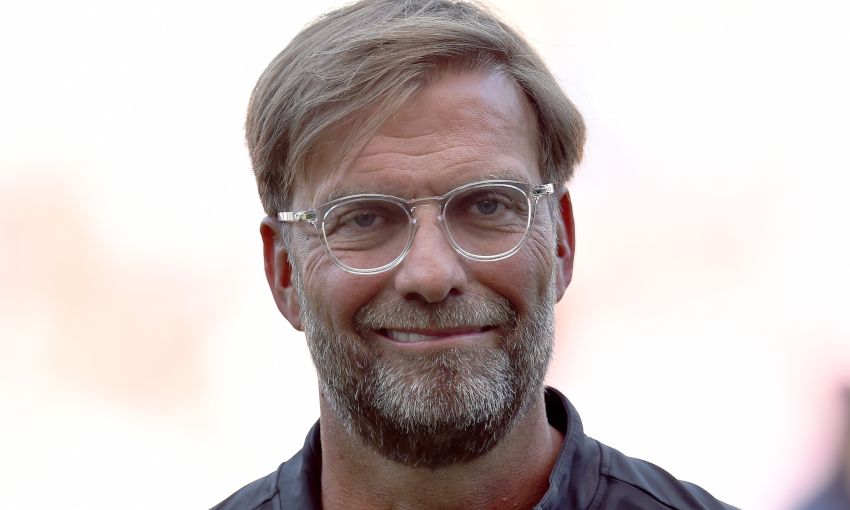 Jürgen Klopp is 'very positive' about the introduction of VAR for the new Premier League season.

Video Assistant Referees will be deployed for all fixtures in the league throughout 2019-20, with specific details on how communications will be made at Anfield confirmed here.

Liverpool kick off the campaign by hosting Norwich City on Friday night and the manager was asked for his thoughts on VAR at his pre-match press conference.

“It was good, it was really good when they showed us the process pretty much,” Klopp said of the guidance received this week.

“It looks really interesting and it looks safe, as much as you can be safe when human beings are involved. That’s how it is. But a lot of things will be clear; I think with offside we will not have a lot of problems because that will be extremely clear and all the other things are still interpretation, but that’s normal. I saw it can be pretty quick in the decision-making.

“I’ve followed it now for two years in Germany, it was not the easiest start but now it has kind of settled and now you have discussions about other things after the game, but still have the discussions about decisions obviously. So football will not miss anything.

“And in the stadium I think it will be fine. Yes, there are moments when a team is celebrating and somebody is telling them it was a bit too early, but these things are part of the deal. Apart from that, I’m very positive about it.”