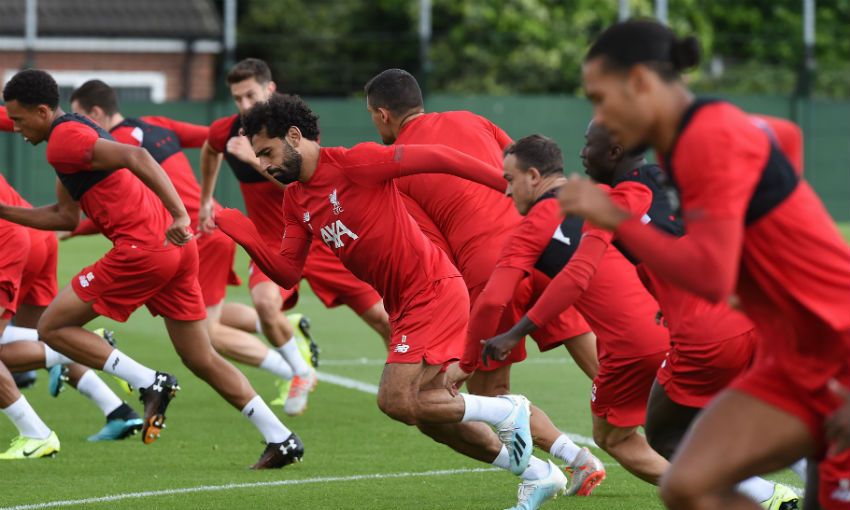 Jordan Henderson: We're focused on what we can affect this season

The Reds begin their 2019-20 top-flight campaign at Anfield on Friday, with Jürgen Klopp confirming that the forward and vice-captain are in contention to play after they missed last Sunday’s FA Community Shield clash with Manchester City for differing reasons.

Mane only returned to Melwood the day after the City game following his international exertions with Senegal over the summer, while Milner was absent from the matchday squad at Wembley due to a minor muscle issue. 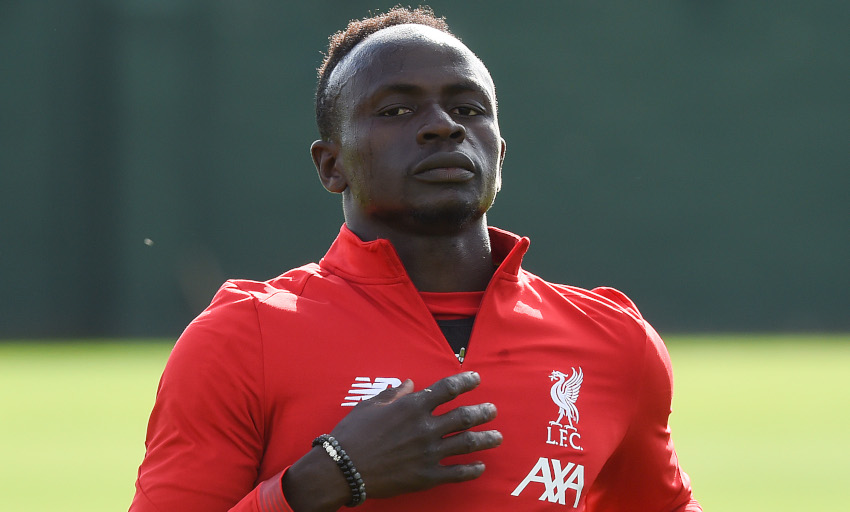 However, both took part in full team training on Wednesday and, as such, are considered available for selection versus Daniel Farke’s newly-promoted side.

When asked on Thursday whether Mane could feature, Klopp said: “Yes. He had only two weeks off, so he didn’t lose a lot and that’s the good news.

“He looks fit… he [was] now with the team for the first time and looks absolutely OK, in good spirits and looking forward to it. So, yes, he’s an option but we will see.”

On Milner, the boss stated: “[He is] good. Millie trained yesterday with the team 100 per cent. He would have probably trained on Tuesday with the team, but we were not in. He will be fine.”

Klopp also reported that he has no fresh injury concerns, meaning Nathaniel Clyne (knee) is the only senior Liverpool player currently sidelined.

Farke, meanwhile, told the media on Thursday that he has ‘a few problems in defence’ ahead of the trip to Anfield.

“I have just two centre-backs available. [Christoph] Zimmermann (knee) and [Timm] Klose (hip) are not available for tomorrow.

“Alex Tettey hasn’t played in pre-season so is unavailable and also Ibrahim Amadou.”

On the challenge awaiting his team, who came up to the Premier League as winners of the Championship, Farke continued: “Liverpool is the toughest task you can get.

“The focus will be on this game and it’s the first time they are back at Anfield after the Champions League final. They will be pretty focused. They are one of the best teams in the world.”