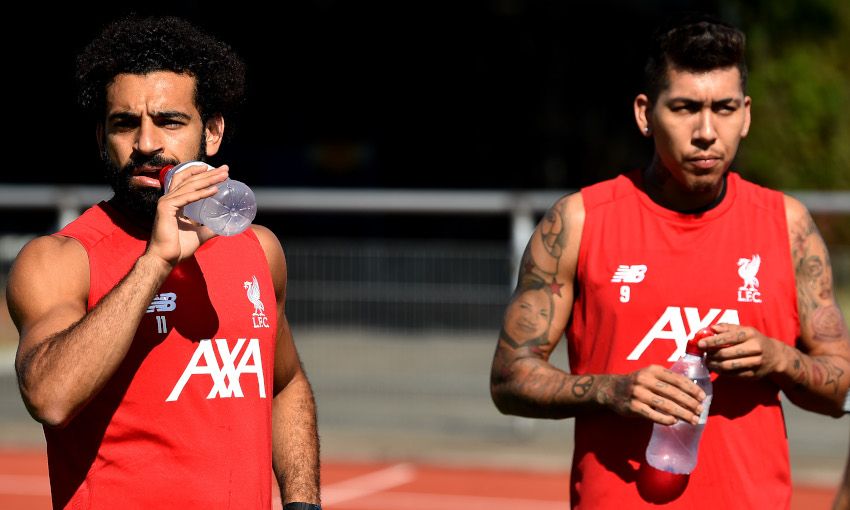 Liverpool 1-1 Manchester City (4-5 pens): How it unfolded at Wembley

Mohamed Salah and Roberto Firmino start for Liverpool in the Community Shield clash with Manchester City this afternoon.

The forward pair are named in Jürgen Klopp’s line-up at Wembley after beginning pre-season training on Monday at the Evian camp.

James Milner is ruled out of the game as a precaution due to a tight muscle.

Team news: One change and duo back on bench for Reds at Burnley