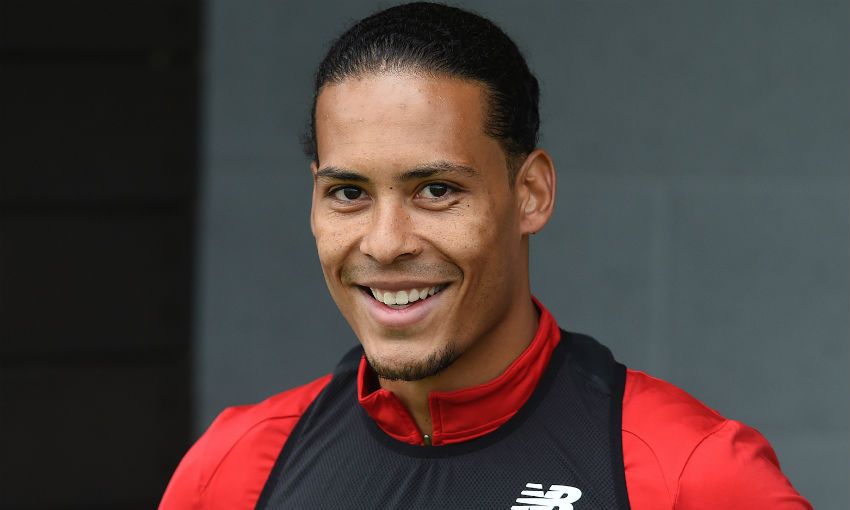 Virgil van Dijk is the best defender Gary Gillespie has ever seen.

A stellar 2018-19 for club and country has put Liverpool’s No.4 in contention to win the Ballon d’Or, an award that would sit alongside his Champions League winner’s medal, PFA Players’ Player of the Year and Premier League Player of the Season prizes.

And Gillespie, a former centre-back who won three league titles and a European Cup with the Reds in the 1980s, believes Van Dijk to be a worthy candidate for football’s most prestigious individual accolade.

“Normally it is the players that catch the eye, the players that score the goals, that dribble and beat people, that create opportunities and I think it speaks volumes that he’s even being talked about as winning the Ballon d’Or, the fact he’s a centre-back,” Gillespie said of the Netherlands captain, on the latest edition of LFC Later.

“For me, he’s the best [defender] I’ve seen, absolutely. He’s right up there, outstanding in every department [and] in one-on-one situations, and that’s so key these days, with the way that modern teams play.

“Sometimes you are left in one-on-one situations and you just need to look at his stats last season: I think they were that not one player dribbled past him. I just think that’s phenomenal.”

Join us to watch the Reds' final two pre-season games on LFCTV and LFCTV GO.