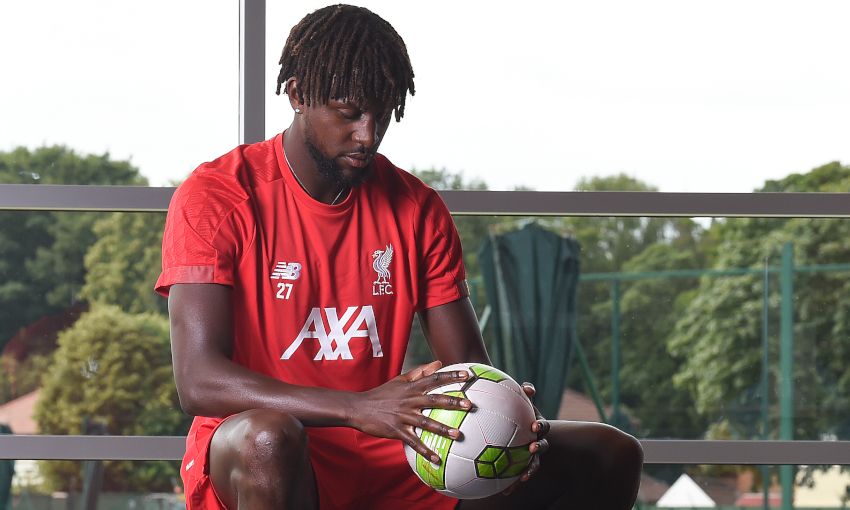 Divock Origi signed a new long-term contract with Liverpool Football Club on Wednesday to prolong his five-year association with the Reds.

A few weeks on from his decisive contribution in the Champions League final victory over Tottenham Hotspur in Madrid, the 24-year-old put pen to paper on the deal at Melwood.

Our photographer was on hand to snap Origi putting his signature to the contract, as well as grabbing a few additional images of the striker at the club’s training ground.