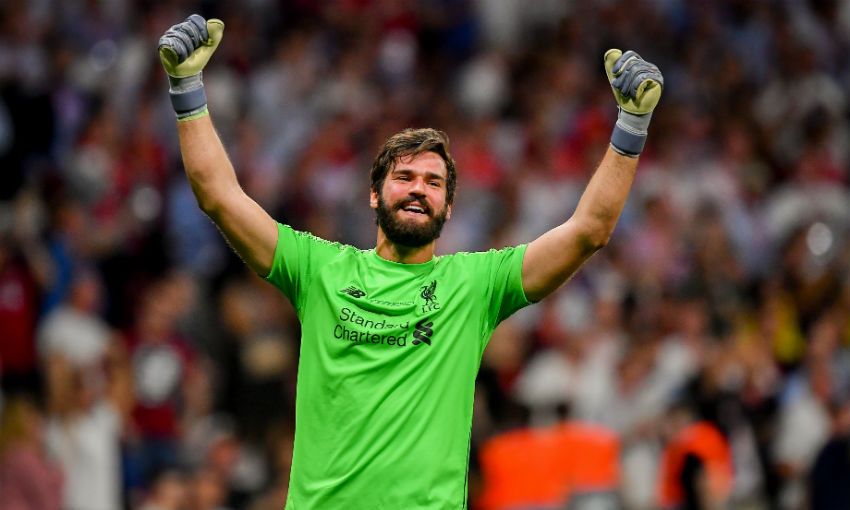 After watching Alisson Becker at Brazilian side Internacional for the very first time, Alexander Doni's immediate reaction was to urge a former club of his to make a move.

A young Alisson, Doni predicted, was destined to become Brazil No.1 and had the mentality and ability to withstand the rigours of English football. Liverpool had to be alerted.

Doni only made four appearances during his time with the Reds, but maintained a close relationship with long-time goalkeeping coach John Achterberg.

"Yes, when I saw him play, I immediately recommended him to John and tried to get him signed," Doni recalls to Liverpoolfc.com.

"I explained to John that he was a very skilful player and that he would soon play for the national team.

"The first time I saw him playing for Inter, I knew he had what it takes to succeed in the Premier League."

Liverpool took note and tracked him from that point on before eventually acquiring his services in July 2018.

Alisson had progressed from the youth ranks at his boyhood Internacional right through to its senior side, making 56 first-team appearances between 2013-2016.

Those performances earned him a move to AS Roma as Alisson then followed Doni's career path by swapping the Stadio Olimpico for Anfield.

So, does Jürgen Klopp currently possess the best goalkeeper in the world?

"Yes, without a doubt," Doni responds. "I am very impressed with how quick he was able to adapt to the way the Premier League is played and how quick he obtained success in England.

"This only shows what a great player and person he is.

"Besides being an overall complete player, I really like how he is able to maintain calm and control."

Doni is not even a coach or scout in his post-football career. Instead, he became an entrepreneur in different business sectors, including sports and entertainment, while residing in Florida with his family. 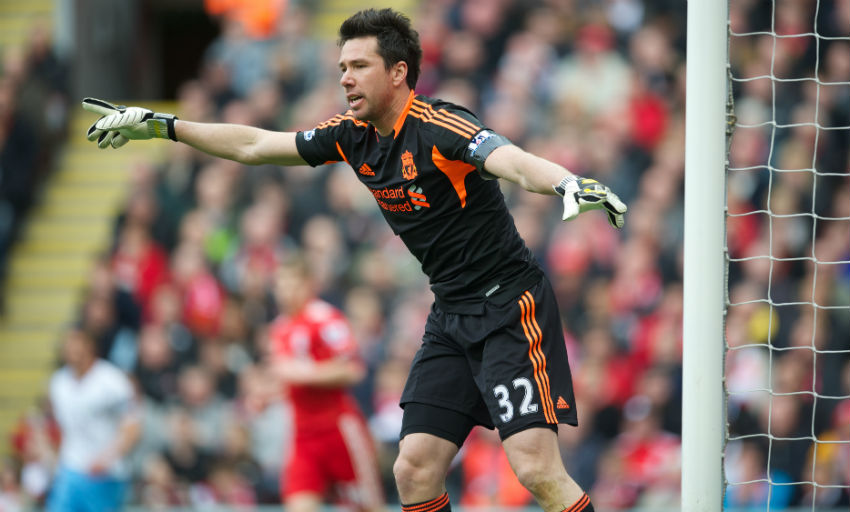 His stay at Liverpool may have been brief – just the 2011-12 campaign – but he was able to forge a close bond before returning to his homeland in 2013.

"It was short lived due to the issues I had, but it is a great club, a great city, and I am very grateful to have worn this amazing jersey," the 39-year-old concludes.

"I still speak with John, I think he is a great person and great professional and I will always follow his career and Liverpool."