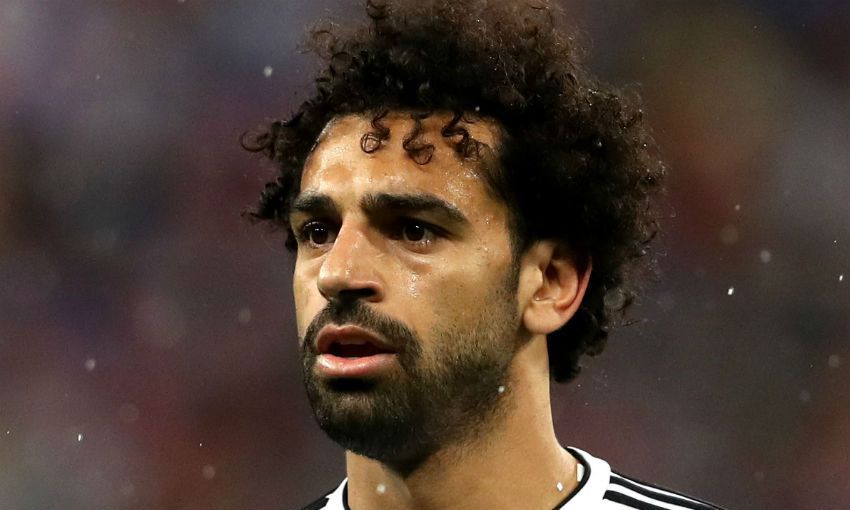 After ending his second season as a Liverpool player with a Champions League medal around his neck, Mohamed Salah is currently striving for another major honour - the Africa Cup of Nations.

Having finished as runners-up two years ago in Gabon, Egypt are hoping to go one better this time around as the host nation, and have made an impressive start with the Reds' No.11 at the fore.

Ahmad Yousef, a journalist for Egyptian sports website KingFut.com, is in Cairo to cover the tournament and spoke to Liverpoolfc.com to discuss Salah’s performances, Egypt’s chances and more… 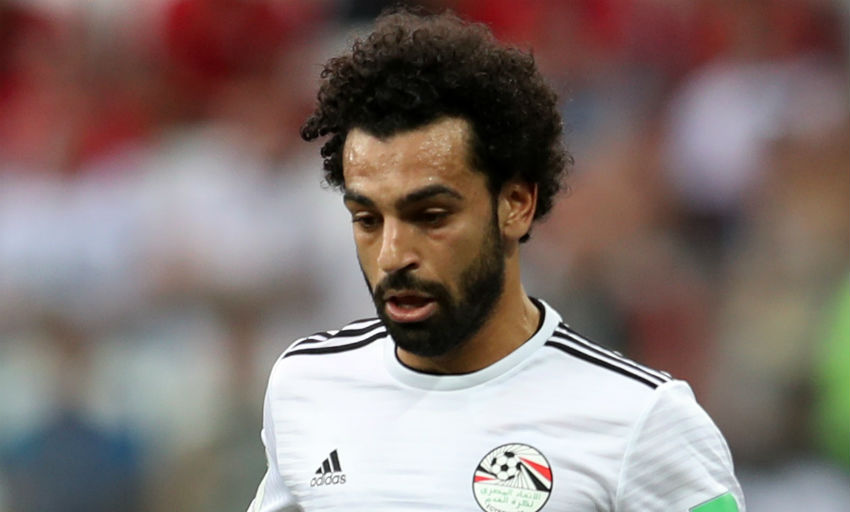 Egypt are through to the last 16 of AFCON 2019 after winning their first two fixtures in Group A. How far are the seven-time winners expected to progress?

Egypt are expected to go far. Their 90 million fans have high expectations of the players, especially on home soil, with Egypt only losing three competitive matches at home in the last 15 years. The fans are in high spirits after the two wins and will expect Egypt to go deep into the tournament. As for the manager [former Mexico and Atletico Madrid boss] Javier Aguirre, he has set his sights on reaching the final and winning the competition. He has stated that if he doesn’t reach the final he has not completed his job.

Mohamed Salah scored one and set up another in Egypt's 2-0 victory over DR Congo in Cairo on Wednesday - how has he performed so far?

We are starting to see glimpses of his brilliance. Salah has been involved in two of Egypt’s three goals so far, and his fantastic finish against DR Congo was a real sign of confidence from last season’s Premier League top scorer.

What kind of tactical system does Javier Aguirre favour and what role does Salah play in it - out wide, up front...?

Salah has been deployed on the right-hand side of the front three, playing alongside Marwan Mohsen and highly-rated starlet ‘Trezeguet’. As you would expect, Egypt’s opponents have been targeting Salah, doubling up on him and not giving him any space or time. This has allowed Salah’s teammates, especially Trezeguet, to get more of the ball and cause trouble. That is exactly what happened for Egypt’s second goal against DR Congo, where Trezeguet picked the ball up, drove forward and assisted Salah elegantly. Egypt’s new manager Aguirre plays more attacking football compared to the previous manager at last year’s World Cup, Héctor Cuper, which has suited Salah.

As the reigning African Footballer of the Year and one of the biggest names in world football at present, how much focus is there on Salah as an individual?

Mohamed Salah, without a doubt, is the star of Egypt and the African footballing world at the moment. He is the poster boy in Egypt, appearing on adverts everywhere in the country. Salah has shown as an individual that he can cope with pressure, and he demonstrated that when he scored his penalty in the Champions League final. Especially in the early stages there will be little pressure, simply because he has played at the highest level before and he is someone who copes with pressure so well. Let’s not forget the penalty he scored two years ago [in the 95th minute of a qualifier against DR Congo] that sent Egypt to the World Cup for the first time in 28 years.

What would it mean to Egypt to win an eighth Africa Cup of Nations on home soil after missing the 2012/13/15 tournaments and finishing as runners-up in 2017?

It would mean the world to the fans. Egypt is a football-mad country and when the team plays well the entire nation’s mood is very good. It was a huge disappointment not to qualify between 2010 and 2017, but Egypt showed in the last edition that they are still an African powerhouse by reaching the final. Winning it for the eighth time would add more pride to the Egyptian people, who already boast about having seven titles, more than any other country.

How was Liverpool's Champions League final victory over Tottenham Hotspur - and Salah's integral role in it - perceived back in Egypt?

It was huge for Egyptian fans, they have waited a long time to see an Egyptian win such a major trophy and it was even more special that he scored in the final after last year’s disappointment in Kiev. He became the first Egyptian to do so and will always be remembered for that in his homeland.

Is it fair to say Liverpool have a much larger fan base in Egypt than they did before Salah arrived from Roma two years ago?

Liverpool have always had a large fan base in Egypt since before Mohamed Salah; however, since he joined it has definitely increased. Many Egyptian fans have followed him around from his time at Chelsea to Roma and now to Liverpool. When Mo plays for Liverpool, the country stops to watch at cafes, bars and in their homes. The Champions League final was aired everywhere with many sporting clubs putting up large screens for his devout followers.

Senegal are one of the other strongly fancied sides at the tournament. How likely is a meeting between Salah's Pharaohs and Sadio Mane's Teranga Lions later in the competition, and who would be the favourites?

With the competition being opened up to 24 teams this year there is a chance for four third-place teams to qualify for the last 16. This complicates the potential outcomes but if Egypt and Senegal both top their groups, they could meet in the semi-final. This will be a huge game, with Senegal having the better side on paper but Egypt having the home advantage, and I believe that will be what edges Egypt over the line if the Pharaohs do come up against Senegal. Regardless, Sadie Mane is very well regarded in Egypt and Egyptian fans will not want to face him!

What do Egyptian fans hope to see Salah achieve in his career at Liverpool from next season onwards?

What kind of cultural impact does Salah have on everyday life for football-loving Egyptians?

Egyptians are very proud of Mo’s influence on and off the pitch and how he hasn’t forgotten about his Egyptian culture and religion whilst playing abroad. He has made Egyptians feel proud of their heritage and culture, which has had a huge effect on everyone’s day-to-day well-being. In a way, he has reinstilled pride back into the Egyptian people after a tough number of years.