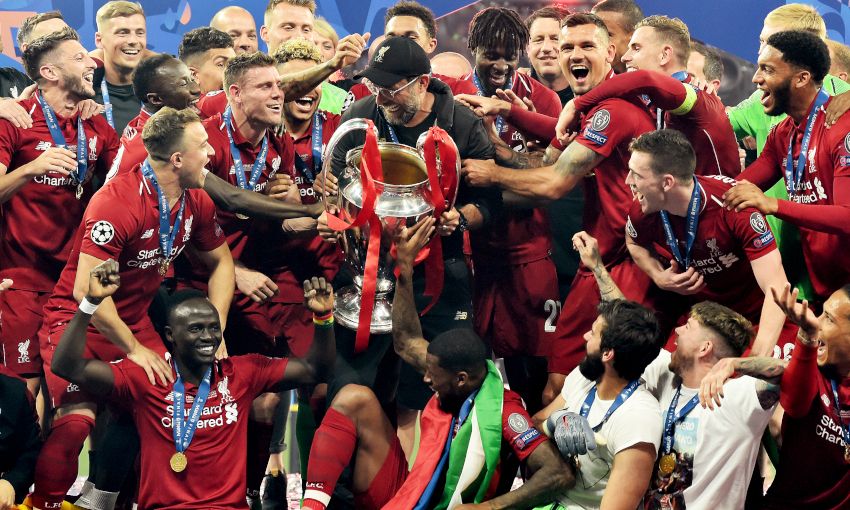 UEFA have released unseen footage from the Champions League final in a brilliant new short film that fans can watch online for free now.

Liverpool secured the trophy for a sixth time by defeating Tottenham Hotspur 2-0 at Estadio Metropolitano on June 1, thanks to goals from Mohamed Salah and Divock Origi.

Now a newly-released UEFA clip tells the story of the day with some never-before-seen shots before, during and after the fixture in the Spanish capital, as well as on-pitch audio snippets.

You can watch and savour it below now for free via our official YouTube channel.