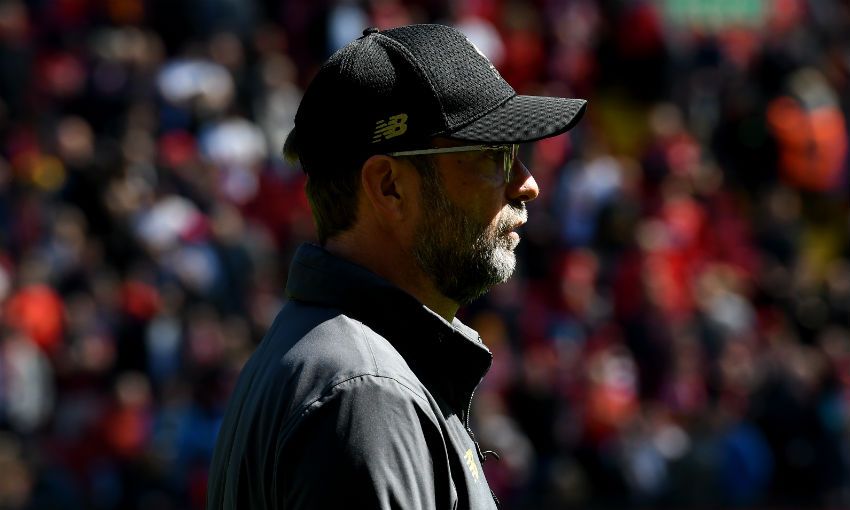 The Reds are to welcome the newly-promoted Canaries to Anfield for the opening game of the new term - and history indicates that Jürgen Klopp’s team are well placed to get their campaign up and running with a positive result.

In their last 12 meetings with Norwich, Liverpool have won 10 times and drawn the other two, all while scoring three times the number of goals as their opponents in those matches (39-13).

The sides’ last clash turned out to be a classic, too, as the Reds edged a nine-goal thriller at Carrow Road back in January 2016 thanks to Adam Lallana’s 95th-minute strike.

1 - On the only previous occasion that Liverpool started a league season at home against Norwich City, the Reds won… https://t.co/9Yz5lFkLEs

Liverpool are unbeaten in their last six opening-day fixtures, winning five and drawing one, while on the only previous occasion they started a league season at home to Norwich, they went on to win the top-flight title ahead of second-placed Manchester City.