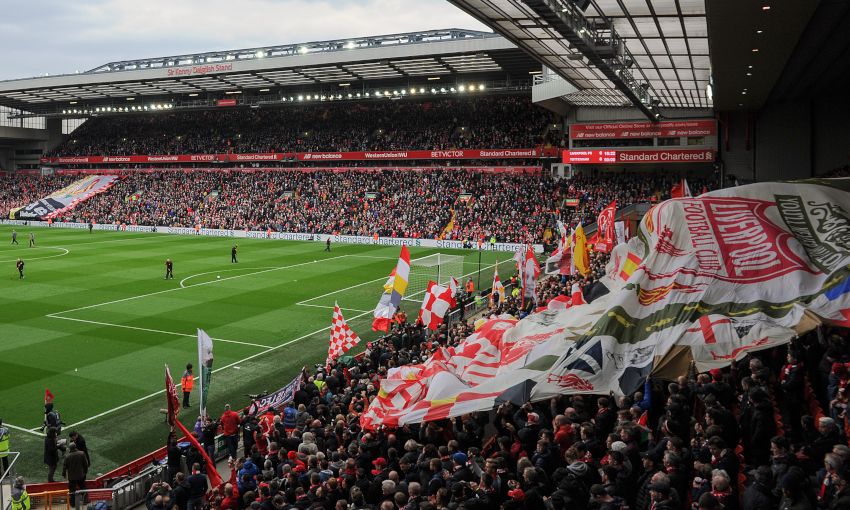 It's that time of the year, then. The Premier League fixture list for the 2019-20 campaign was released on Thursday morning.

The action is scheduled to get under way on August 9 with Liverpool hosting Norwich City, and will conclude on May 17, 2020.

And a new season brings significant changes. Video assistant referees will be in use for all 380 top-flight matches this term after clubs agreed to their introduction in November.

All Premier League teams will also have a weekend off in February for the very first time. The break will be split over two weeks and 10 sides will sit out the first weekend, while the other 10 won't play the following weekend.

The league welcomes three new teams after their promotion from the Championship and bids farewell to relegated Cardiff City, Fulham and Huddersfield Town.

Norwich City: Daniel Farke's team return to the top flight as outright winners of the Championship. They were last in the division for the 2015-16 season, when they played out a thrilling 5-4 affair with Liverpool in the first few months of the Jürgen Klopp era.

Sheffield United: Bramall Lane will host Premier League football for the first time since 2006. United, who were in League One between 2011 and 2017, finished second in the Championship under Chris Wilder.

Aston Villa: Lifelong Villa fan Dean Smith arrived at the club in October and guided them back to the big time after three seasons in the Championship. He did so via the play-off route as the Villans beat a Derby County side featuring Harry Wilson at Wembley.

Other important dates for the season