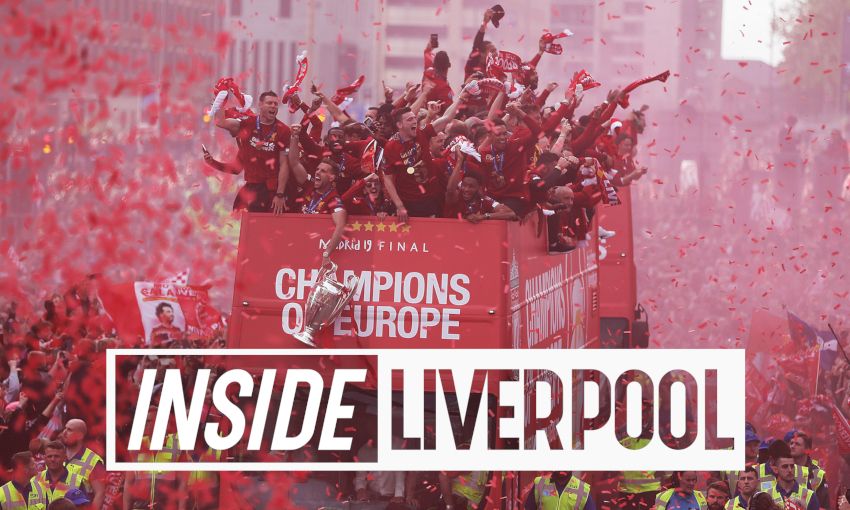 After clinching the European Cup on Saturday night in Madrid, the victorious Liverpool squad returned home on Sunday to embark on an historic bus parade around the city.

Police estimates suggest more than 750,000 supporters lined the streets as the players, staff and, of course, the trophy conducted a four-hour tour.

It made for iconic scenes of celebration that will forever be etched into Liverpool folklore.

Our cameras were fortunate enough to accompany the European champions on their parade of the city - and you go behind the scenes of it in our video below...