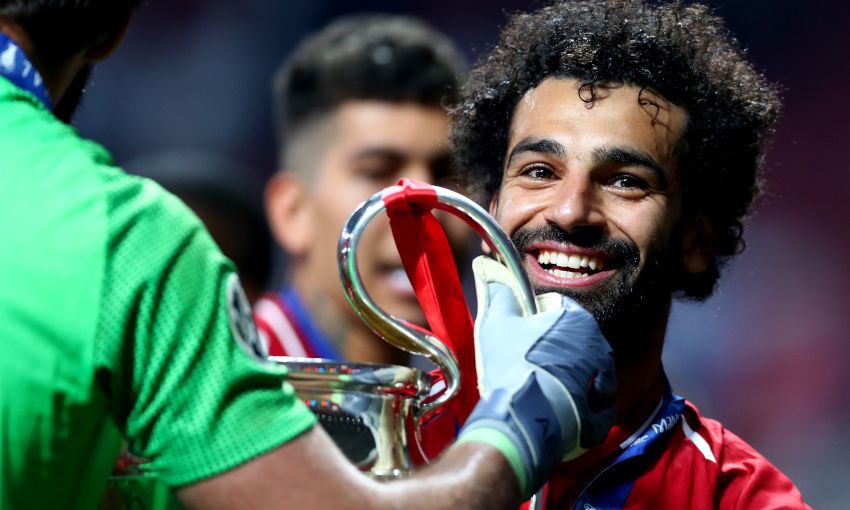 Mohamed Salah topped the Liverpool scoring chart for a second successive season after his opening goal in the Champions League final.

The Egyptian’s penalty against Tottenham Hotspur increased his tally for 2018-19 to 27 goals, one more than fellow forward Sadio Mane.

Roberto Firmino was the Reds’ third-highest goalscorer across the campaign with 16 strikes, while Divock Origi’s European Cup-clinching drive on Saturday night moved him level with James Milner on seven.