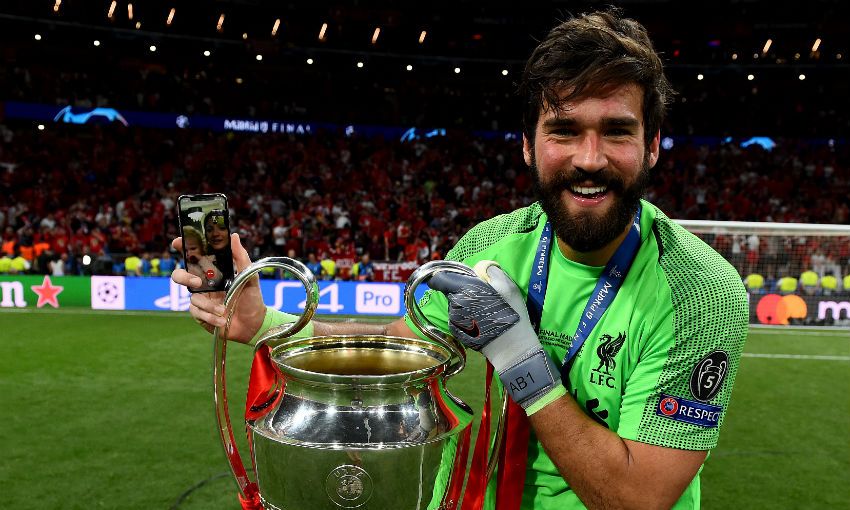 Having also recorded a Premier League-high 21 clean sheets this term, Robertson is thankful his goalkeeper well and truly hit the ground running after joining from AS Roma last July.

"A lot was said about Ali when he first came, a lot of pressure on him. My God, he's been unbelievable this season.

"[Against Spurs], it was an absolute joke the way he made the saves and everything.

"He was different class. It's down to him that we kept a clean sheet."