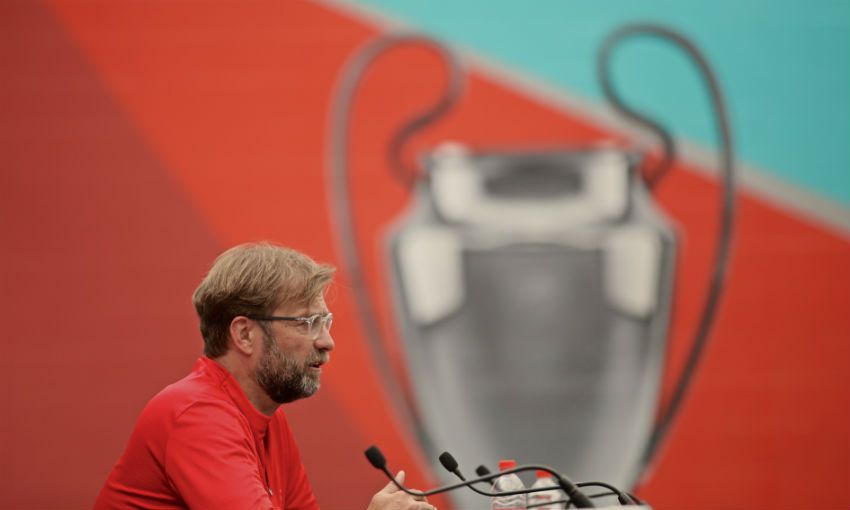 An unquenchable thirst for development is the character trait within his Liverpool squad that Jürgen Klopp prizes highest.

A year on from the heartbreak of losing in the Champions League final to Real Madrid in Kiev, the Reds have earned themselves another shot at lifting European club football’s biggest prize.

And, after combining their run to a second successive showpiece with a Premier League season that garnered a remarkable tally of 97 points, the manager has saluted his players’ fortitude and quality.

“It had a big influence on us,” Klopp recalled of the defeat to Real in Ukraine.

“I remember that situation when we were standing in the queue at the airport in Kiev on the way home, all in tracksuits, heads down, everybody really frustrated [and] very disappointed about the situation.

“We could not really get it. It was not allowed to be angry on this or that - there was a lot of different emotions in our head, obviously. But the plan was we come again, we will be there again, and now we are then. That’s just incredible, but there was a long time in between.

“I think that pretty much each team that lost the final would think ‘we’ll put that right at some point, but not a chance next year’ and we have the chance. It was the kick-start for the development of this team, 100 per cent.

“From the first day in pre-season when we were all together, from the first matchday it was a big, big step for the boys. This team is not even to compare with the team of last year, so that’s good.

“The best piece of character of this team is the constant readiness for development, that’s how it is. I like to take James Milner as an example, because Millie is 33 and is still developing really big steps. Calming down here, using his unbelievable skills in the moments.

“The Champions League final is a rare one because obviously a lot of clubs are only built to be there in the final or win it, we are not, but that we are there again is a pure show of the will of the boys: they wanted to be there and they are there and that’s brilliant.

“All these boys played important roles on this trip, if you want, because it was a difficult one.” 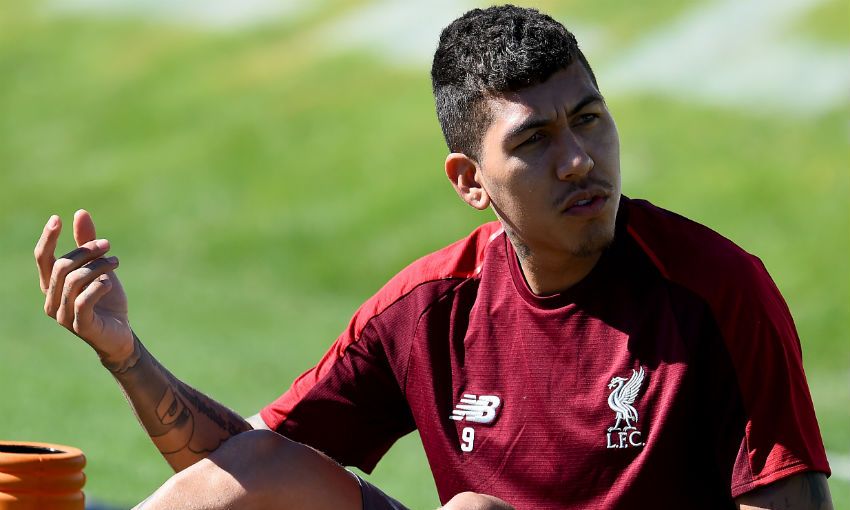 The shoulder injury sustained by Mohamed Salah midway through the first half of the final 12 months ago would prove a pivotal moment, with the early momentum built up by Liverpool dissipating following the Egyptian’s enforced departure.

This Reds team, though, has proven its ability to deal with and overcome setbacks, Klopp insisted.

“The season was our preparation for that because we had these situations where we had to play without and could bring people in and still win games, that was good,” the boss stated.

“[In the last part] Bobby couldn’t play and Div stepped in, Shaq stepped in brilliantly. The problem last year of course was not only that we lost Mo in that situation, the problem was as well that Adam Lallana who we brought on pretty much at the last second made himself available for the game because he was injured before.

“We had other injuries, Oxlade-Chamberlain of course. We had injury problems so that made our bench a bit thin in this specific area. So we will have all available players on the bench [this year], that gives us solutions and I think apart from Naby they should all be available. That gives us different opportunities of course, but how I said we are a completely different team to last year.

“Because of signings as well - Ali, clear, Naby, Fabinho - for this team it’s the first final, plus we’ve involved a few more experienced players. For Ali, he lost the semi-final last year, Fabinho lost a semi-final with Monaco I think, so they are now in the final with a proper group of players. That’s why I say it’s the best team I ever had to go into a final.

“Tottenham could probably say something similar, but I am really happy with my team and the options I have. But still let’s hope that something specific like this [Salah’s injury] will not happen again. That was not the best thing that ever happened in football.”