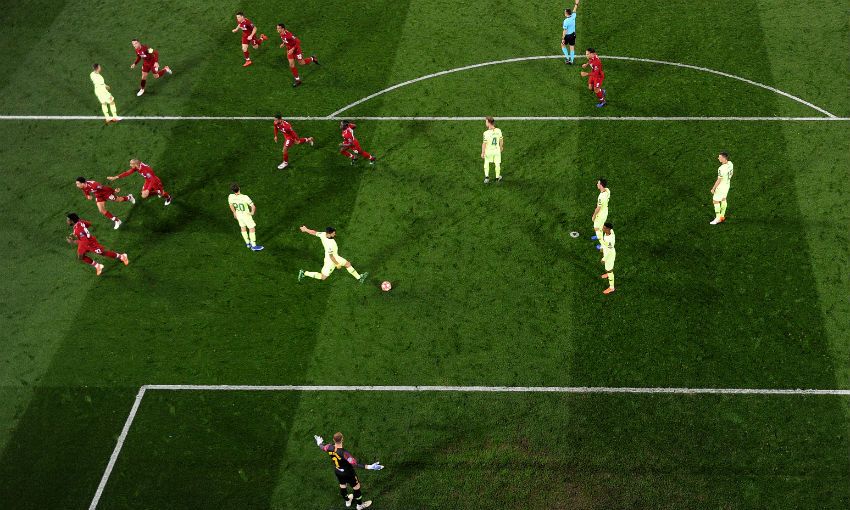 Liverpool will contest their ninth European Cup final in Madrid on Saturday.

Tottenham Hotspur represent the last hurdle the Reds must overcome in order to win the continent’s most prized club competition for the sixth time.

Here, with the help of Opta, we’ve broken down the numbers behind Jürgen Klopp’s team’s surge to a second successive Champions League final… 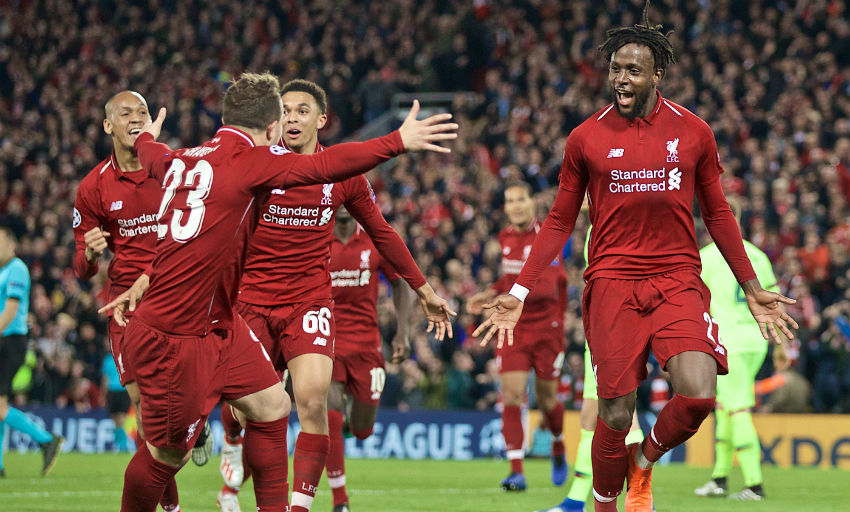 6,282 – Passes (the third-highest total in the competition)

125km – The total distance covered by Sadio Mane, the most of any Liverpool player

40 – Big chances created (more than any other team)

22 – Goals scored (the third-most in the tournament)

12 – Alisson Becker and Mane are the only two Liverpool players to have started every Champions League game this term. Six players have started 11 times.

6 – Headed goals by the Reds so far this season, the most of any team in the tournament

4 – The number of goals netted by Mane, Roberto Firmino and Mohamed Salah, Liverpool’s joint-leading scorers in the competition