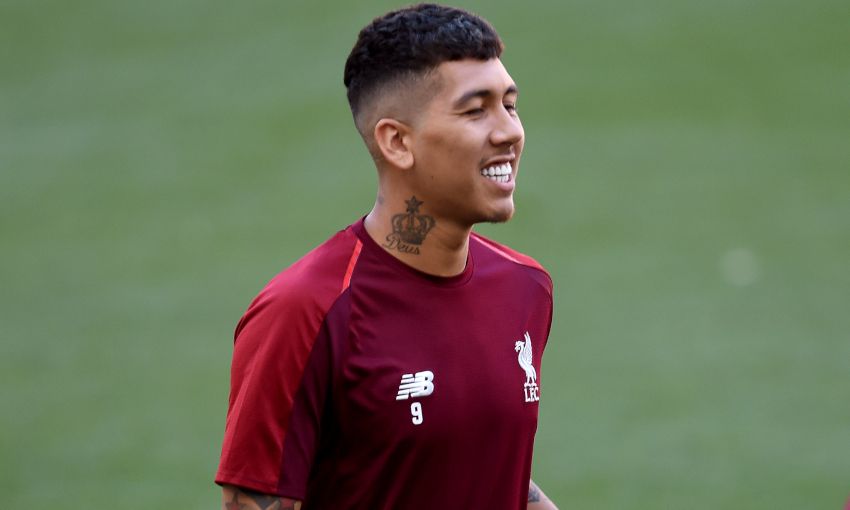 Roberto Firmino starts for Liverpool in the Champions League final against Tottenham Hotspur in Madrid.

The striker is fit to be named in the Reds’ XI at Estadio Metropolitano after recovering from a muscle issue that ruled him out of the last three matches.

Elsewhere, Jordan Henderson, Georginio Wijnaldum and Fabinho have been given the nod to begin in midfield, while new UEFA regulations mean 12 substitutes are named on the bench.