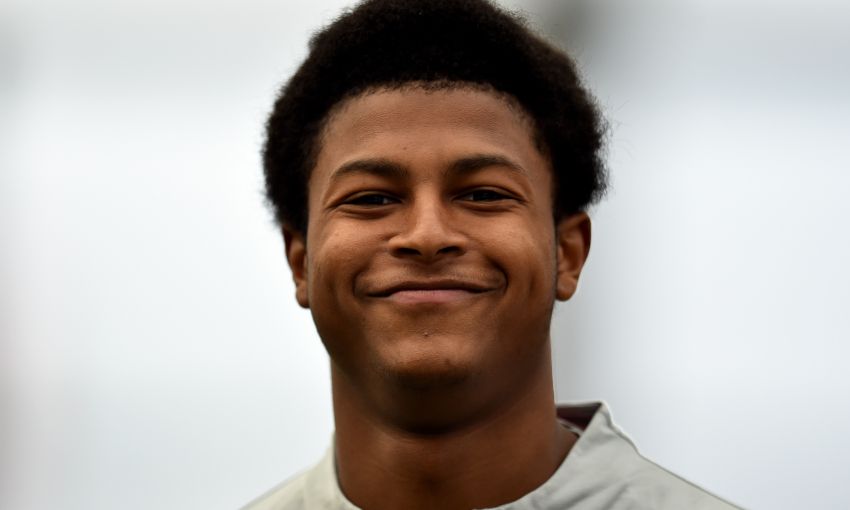 Rhian Brewster hopes he can do enough during the next week to claim a place in Liverpool's matchday squad for the Champions League final.

Jürgen Klopp will be permitted to name up to 12 substitutes for the meeting with Tottenham Hotspur at Estadio Metropolitano on June 1.

A group of 26 players, including Brewster, have spent this week in Marbella for a training camp as part of the Reds’ preparations for a second successive showpiece appearance.

The 19-year-old striker, who was on the bench for the semi-final second leg against FC Barcelona at Anfield, would cherish a chance to be involved in Madrid.

“Playing football and being back with the lads is really good. It’s really good to be back among it and training. Who knows, hopefully I’ll be in the squad [for the final],” Brewster told Liverpoolfc.com. 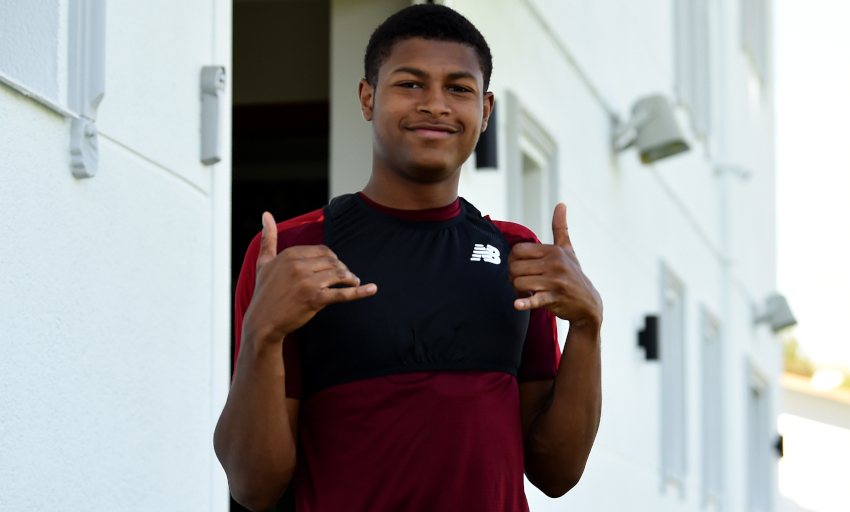 After a lengthy rehabilitation period following the serious injury he sustained in January 2018, next season has been identified by Klopp as the starting point for Brewster’s regular first-team opportunities.

The No.24 therefore intends to hit the ground running when the players reconvene for pre-season in early July.

“After the final, I’ll go away and have a bit of time to myself and do the programme they give me,” he continued. “I want to come back as strong as possible for pre-season and hopefully have a great pre-season, then push on from there.”

Not that Brewster is resting on his laurels.

The England youth international joined the first-team squad for the trip to Marbella days after netting in a victory for Liverpool’s U23s in Bruges.

And he relishes the opportunity to collect wisdom from the more experienced senior professionals around him in training.

“I try to take as much advice as I can because they’re all here for a reason,” said Brewster.

“They’re all playing at the highest level for a reason, so if you can take a bit of everything from everybody it’ll make you an even better player. I try to take advice from every player and the manager.”