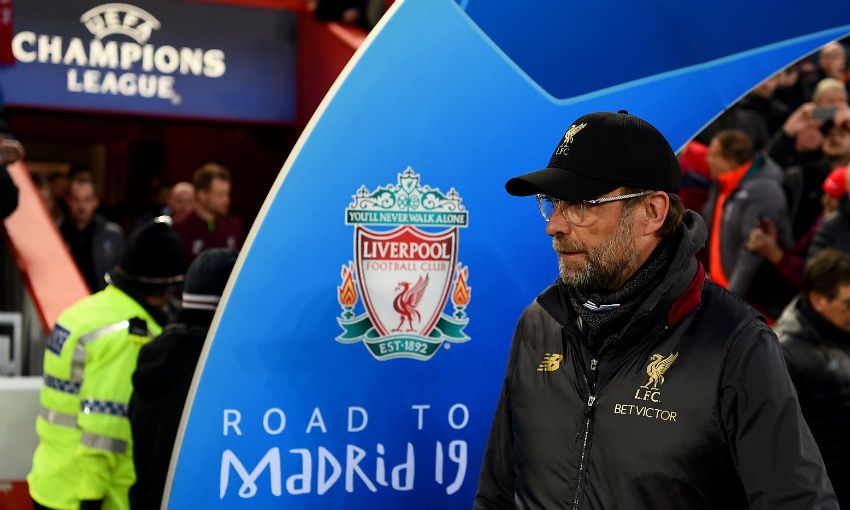 Liverpool’s matchday squad for the Champions League final can include up to 23 players.

A change in UEFA regulations implemented ahead of the 2018-19 season means that teams are permitted to name as many as 12 substitutes for Champions League and Europa League finals - an increase on the seven replacements ordinarily allowed in the tournaments.

In keeping with the previous knockout rounds this term, managers will also be able to make an additional substitute on top of the standard number of three should the games go to extra-time.

The Reds will face Tottenham Hotspur in the Champions League final at Madrid’s Estadio Metropolitano on Saturday June 1.