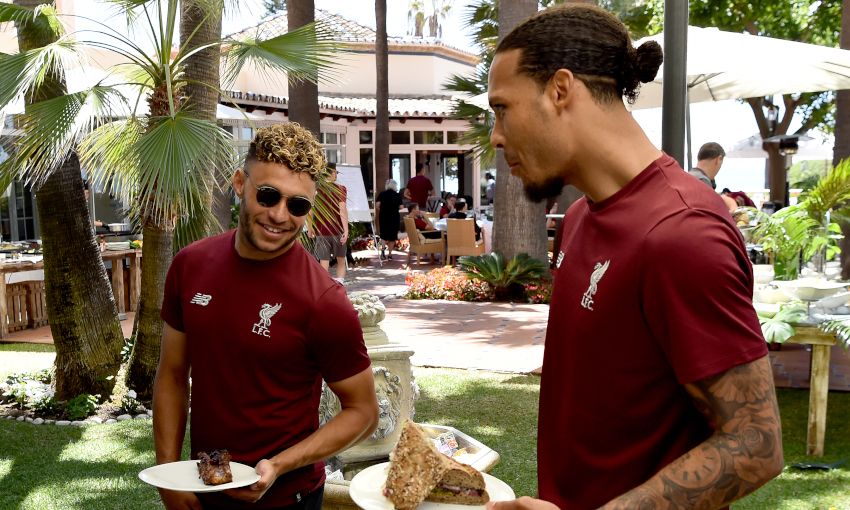 Liverpool’s Marbella training camp isn’t just all about the crucial work that’s being put in on the training pitches.

Club staff from a range of different departments have accompanied the players and backroom team to ensure everything is in place to allow preparations to continue for the Champions League final seamlessly.

Indeed, the operation has transformed the team hotel in the Estepona region of the Spanish city into something of a mini-Melwood.

One such aspect, overseen by head of nutrition Mona Nemmer, sees a dedicated team of kitchen staff work around the clock to make sure the players are taking in the kind of nourishment they would do if they were based at the club’s training complex back on Merseyside.

The players will return to Liverpool this weekend after six days in Spain, where the soaring temperatures have only served to increase the intensity of the daily workouts in the sunshine, with all eyes on the final encounter with Tottenham Hotspur in Madrid on June 1.