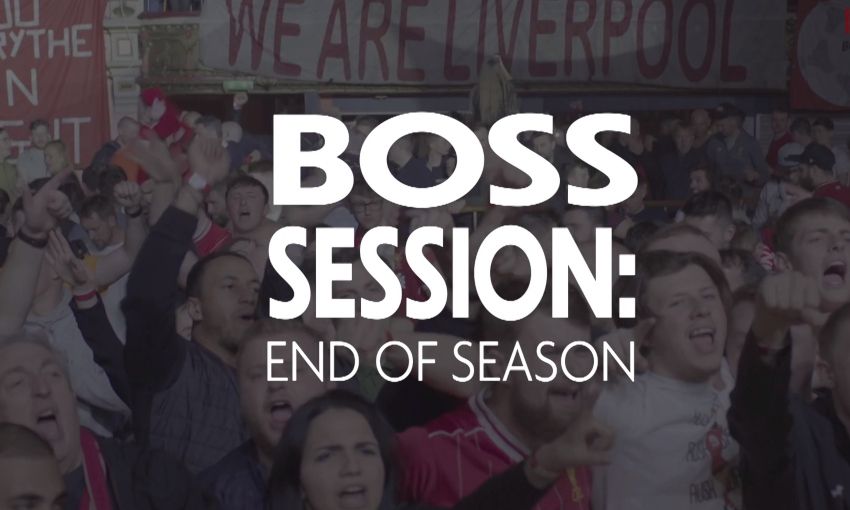 Liverpool's remarkable Premier League season came to a close on Sunday as Wolverhampton Wanderers were defeated at Anfield - and afterwards, supporters gathered in the city to show their pride at an exceptional campaign at the latest BOSS Night event.

While the Reds may have ultimately finished just one point behind Manchester City in the race to be crowned title winners, the performance of the team throughout the term and the forthcoming Champions League final meant there was plenty to feel joyful about as fans congregated at the session.

And as a result, everyone present at the Liverpool Olympia was in fine voice, including performers Jamie Webster, Louis Berry, Kieran Molyneux and Ben Burke, as well as some very special guests...

Our cameras were on hand to capture the best of the event - and you can watch our footage in the video below now.

Watch now: Inside Training as the Reds return to Melwood