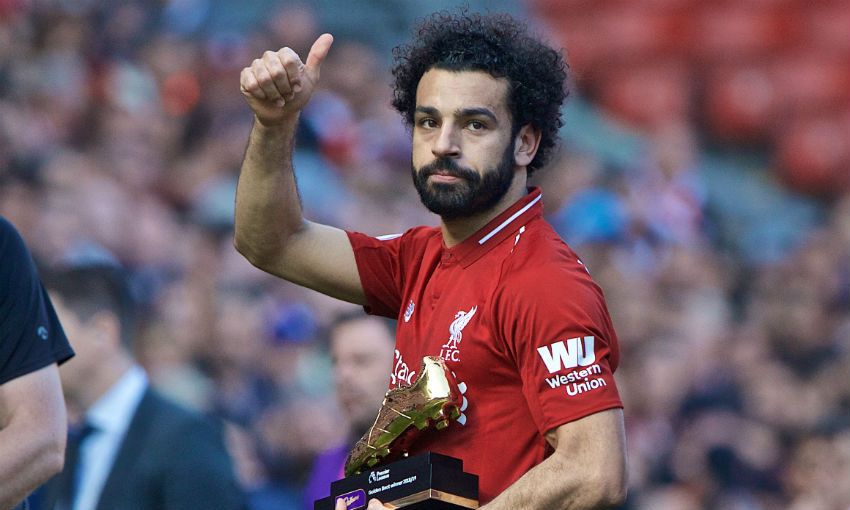 Mohamed Salah insists he and his Liverpool teammates will give all they have again next season in pursuit of the Premier League trophy.

The Reds ended a record-breaking 2018-19 league campaign in second place with a points total of 97 and just one defeat in the loss column of the table.

Salah - who won the Golden Boot with teammate Sadio Mane and Arsenal's Pierre-Emerick Aubameyang - is determined to brush off his disappointment and begin another title charge when August arrives.

Speaking to Sky Sports after Sunday's 2-0 victory over Wolverhampton Wanderers, the Egyptian said: "We did everything this season, we only lost one game. We got 97 points.

"I say congratulations to Manchester City and we will fight again next season for this trophy."