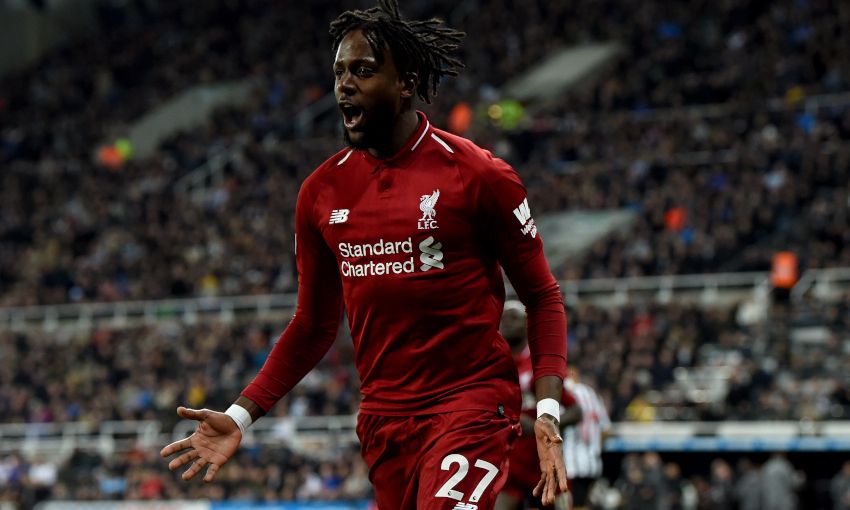 With Roberto Firmino and Mohamed Salah ruled out, Xherdan Shaqiri and Divock Origi come into the attack alongside Sadio Mane.

Elsewhere, James Milner begins in midfield and Joel Matip is restored in defence.

Youngsters Rhian Brewster and Ben Woodburn are among the substitutes; however, Alex Oxlade-Chamberlain is ruled out as a precaution due to a slight muscle strain.