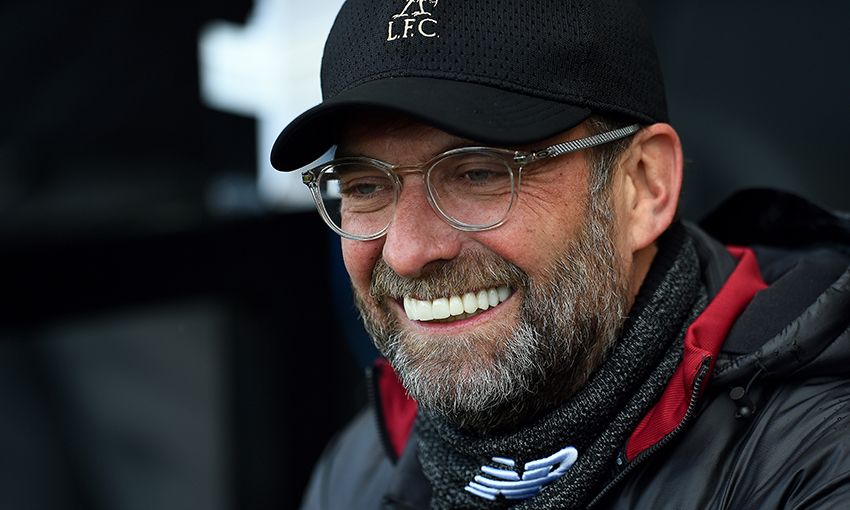 Jürgen Klopp's Liverpool travel to Newcastle United for their final Premier League away fixture of the season on the brink of equalling two club records.

Victory for the title challengers at St. James' Park would be their 13th away win in the league this season - matching a milestone that has stood since 1904-05, when Tom Watson's Reds notched 13 in the Second Division.

Klopp's side have conceded just 10 goals away from home in the league this term and a clean sheet at Newcastle would ensure they equal the club record for fewest away goals conceded - set under Bob Paisley during the 1975-76 campaign.

Liverpool have scored 95 goals against Newcastle United in the Premier League - more than against any other team.

Thirty-seven of those have come at St. James' Park - a tally equalled only by visits to Tottenham Hotspur and West Ham United.

There has not been a goalless draw in any of the last 65 league fixtures between the teams - a run dating back to February 1974 and a fixture at St. James' Park.

Liverpool have won 26 and lost 11 of the 47 Premier League meetings between the sides.

They have found the net in 20 of the last 23 meetings home and away in league encounters.

Liverpool's biggest ever win on Tyneside came in April 2013 when they won 6-0 with Jordan Henderson (two) and Daniel Sturridge (two) among the scorers - the pair are the only players that remain at Anfield from that day.

Sturridge has scored seven goals against the Magpies in his league career, with five coming at St. James' Park. For the Reds he has scored five in seven appearances home and away. 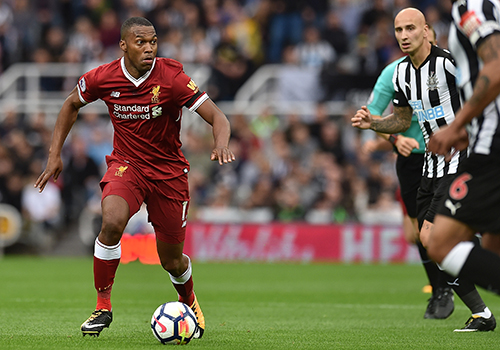 In the 10 previous league games immediately following Champions League fixtures this season Liverpool are unbeaten, having won eight and drawn two. They have conceded only three times, scoring 19 goals.

Three of those games have come away from home, with the Reds recording two wins and a draw.

Wins in their final two Premier League games - at Newcastle and at home to Wolverhampton Wanderers - would see Liverpool equal the club record of 30 league victories in a single season.

Rafael Benitez's Magpies have won five of their last six home games. That sequence includes a win over Manchester City when they came back from conceding a goal after just 24 seconds, and victory over Everton when they won 3-2 after trailing by two at half-time.