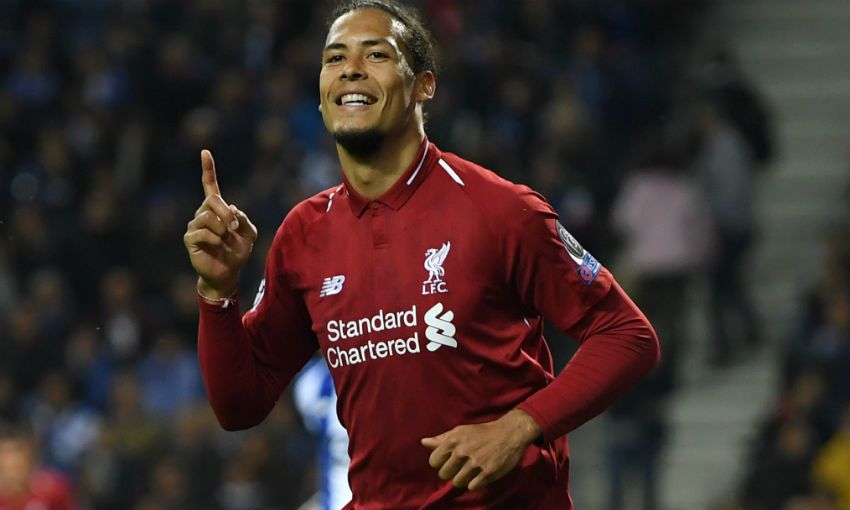 That Liverpool are competing in the latter stages of the Champions League once again comes as little surprise to Virgil van Dijk.

The first leg of a last-four tie against FC Barcelona at Camp Nou awaits Van Dijk and his teammates on Wednesday, with the Reds just 180 minutes away from reaching the final for a second year in succession.

Bayern Munich and FC Porto have been dispatched in ultimately-comprehensive style so far in the knockout stages and, while acknowledging the scale of the challenge posed by Lionel Messi and co, Van Dijk believes Liverpool belong in such company.

“But you still have do it and we have to do it on Wednesday as well. It is going to be unbelievably tough.

“You need to be ready for problems and we will be and hopefully we can get a good result or a result we can take with us back to Anfield and we are going to try everything to go through to the final.” 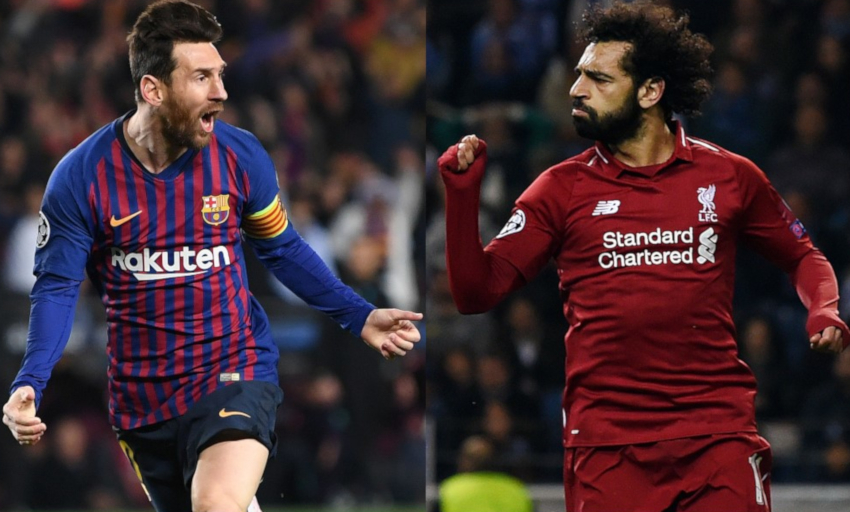 When asked specifically about the task of shackling Messi, the Netherlands captain stated that a collective effort will be required.

“I think he is the best player in the world, I have said that before,” Van Dijk continued.

“But you see how we play, how we defend, we don’t defend one-vs-one, we defend all together and we attack all together as well so we will see, we will be ready.

“It is not only him, the whole team has a lot of quality and we will prepare well and that is what we are going to do.

“We have also a very good team so we can compete there as well so it is not like we are going there for a holiday or something.”