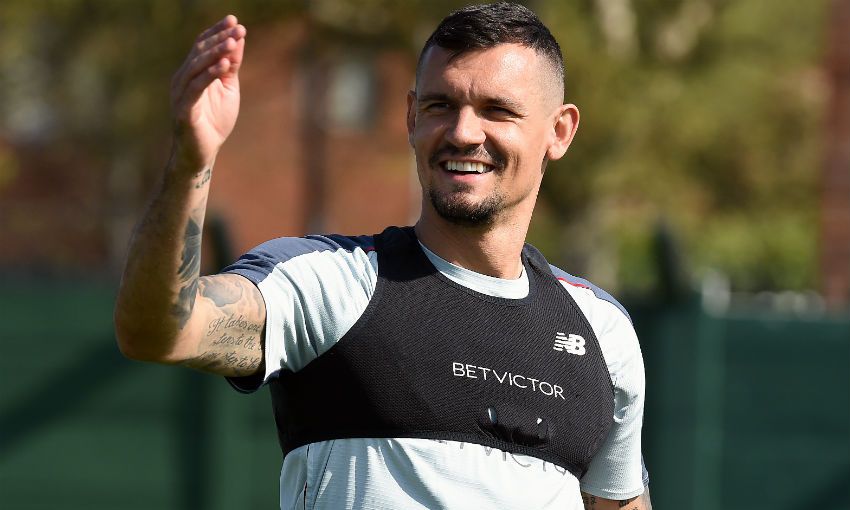 Dejan Lovren could return for Liverpool’s meeting with Huddersfield Town, but Jürgen Klopp will not make sweeping changes to his team ahead of their trip to Barcelona.

Illness precluded Lovren from being part of the Reds’ squad for last Wednesday’s win at Porto, with the centre-back also missing the victory over Cardiff City at the weekend.

The No.6 is expected to be back for Friday’s game against Jan Siewert’s side, though Klopp is less sure when it comes to the availability of Fabinho and Adam Lallana.

Fabinho was substituted at the Cardiff City Stadium after sustaining a knock to the head, while a muscle issue has sidelined Lallana for Liverpool’s last five matches. 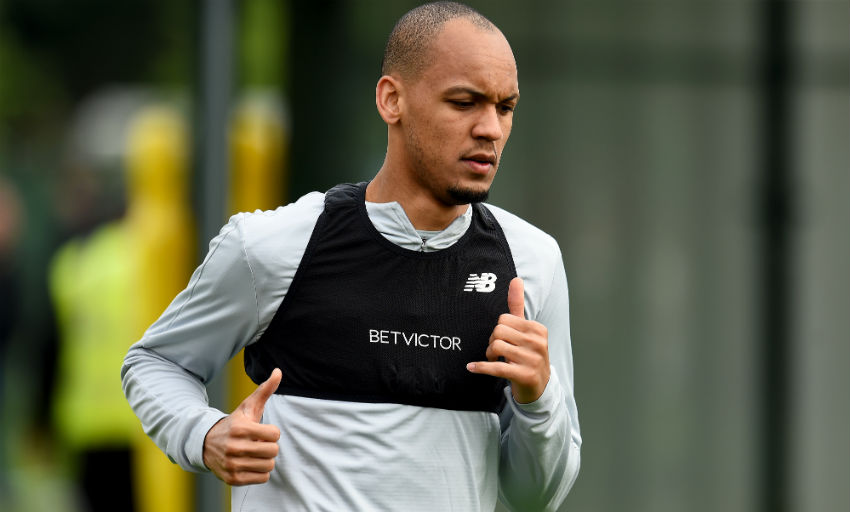 “All a bit questionable, we don’t know exactly in the moment. We will have to see today,” the boss said on Thursday regarding the trio’s fitness.

“We gave them all a proper rest. Dejan trained yesterday so that’s OK probably and the other two we will see.”

The clash with already-relegated Huddersfield comes five days before a visit to Camp Nou for the Champions League semi-final first leg.

That tie, however, is not the manager’s priority at present with his focus instead on the opportunity to return to the top of the Premier League.

Huddersfield, meanwhile, could welcome Adama Diakhaby back after a hamstring injury, although Siewert is wary of risking the forward.

“He’s a sprinter and with a sprinter you have to be careful that the injuries don’t come back,” the Terriers’ boss warned.

Siewert also confirmed that Philip Billing and Karlan Grant are in contention, but striker Laurent Depoitre (foot) and goalkeeper Ben Hamer (knock) will not feature at Anfield.

Friday’s fixture will see Siewert pit his wits against compatriot and fellow former Borussia Dortmund man Klopp for the first time, with the 36-year-old having left his role as coach of BVB’s second string to take over at the John Smith’s Stadium in January.

“Obviously Jürgen is a fantastic manager and one of the best in the world. Although I’ve never met him, he’s a great guy and everybody realises what he’s doing with Liverpool,” Siewert said.

“Of course we had a look at what he did and the way he influenced the German way of playing and at Dortmund. It was for me a big part of my coaching career.”