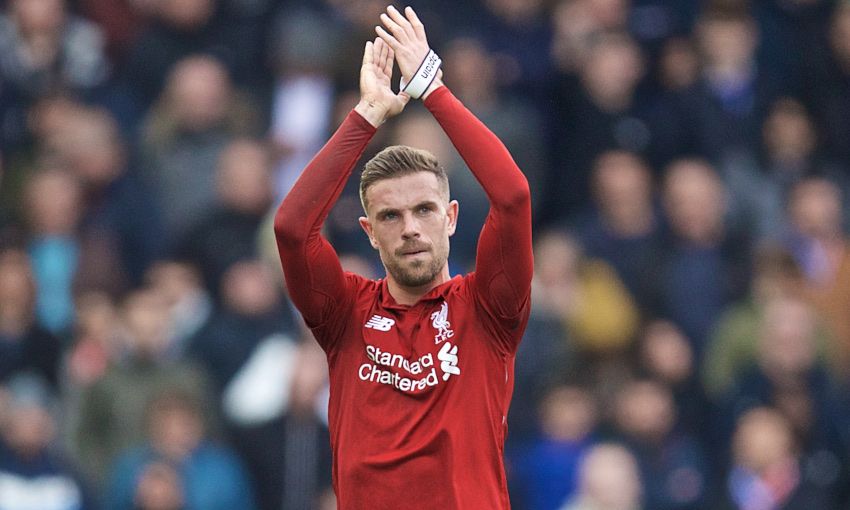 The captain was substituted and replaced by James Milner after 77 minutes of the contest after picking up a knock to his ankle.

However, Klopp told his post-match press conference he is confident there is no lasting damage for Henderson.

“He got a knock on his ankle, that’s pretty much all," the manager said. "He was fine after the game.