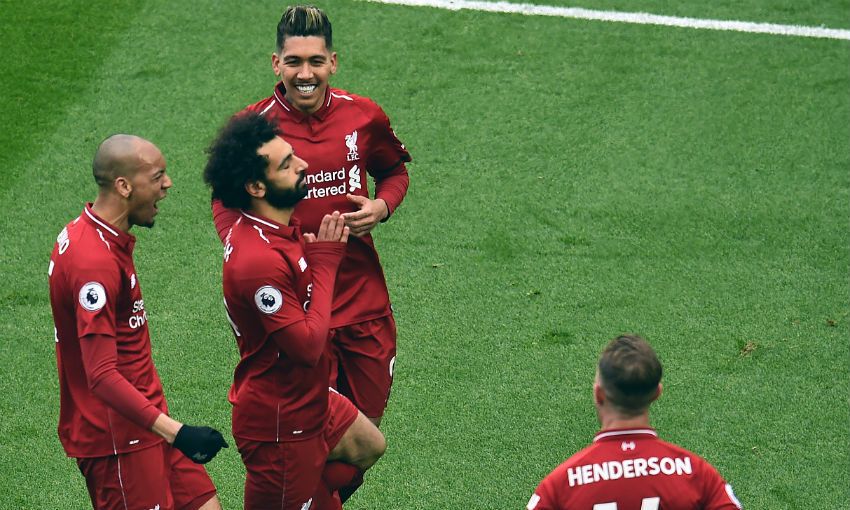 Sadio Mane and Mohamed Salah scored second-half goals to give Liverpool a 2-0 victory over Chelsea on Sunday afternoon.

Mane opened the scoring in 51st minute at Anfield before Salah quickly followed that up with a superb long-range strike to secure the win.

It was Jürgen Klopp's 200th match in charge of Liverpool and few of the 111 victories that came before this one can be as satisfying or important.

But the nip-and-tuck nature of this title race continues with just four matches left to play for Liverpool.

City return to Premier League action first as they take on Tottenham Hotspur on Saturday afternoon.

Liverpool will have a full 24 hours to digest that result as they travel to Cardiff City the following day.

You would never have known that the Egpytian's 53rd-minute screamer was the first time he had scored from outside the penalty area in the Premier League since January 2018.

Chelsea goalkeeper Kepa Arrizabalaga was at full stretch, but could only watch as the ball flew into the top corner.

His 19th league goal of the season, it pulls him level with Sergio Aguero in the Golden Boot race.

It's official: this is the best goalscoring season of Mane's career in England.

The forward's crucial header was his 21st goal of the campaign in all competitions. 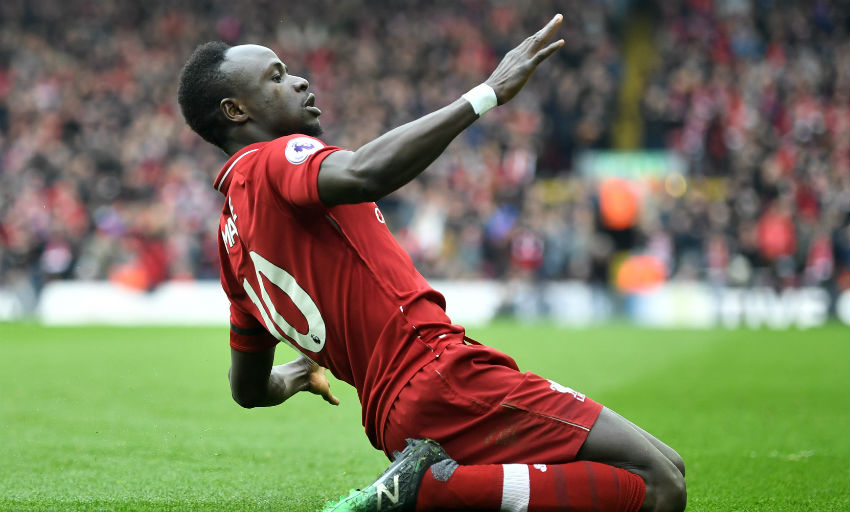 In terms of goals, Mane has improved every season throughout his Liverpool career.

He is just one goal behind Salah and Aguero for league goals this season.

Henderson continues to have final-third impact

The chat Henderson had with his manager about playing further forward could prove to be extremely important in Liverpool's quest for glory.

For the third match in a row, Henderson played a vital role in goals scored by the Reds.

First, there was his goal at Southampton, tapping in to cap off a well-worked move. Then in midweek it was his brilliant pass against FC Porto that released Trent Alexander-Arnold, who crossed for Roberto Firmino to score.

And here it was his lofted cross from the touchline that found a rising Mane at the back post to make it 1-0.

The captain received a well-deserved standing ovation as he was replaced by James Milner 15 minutes from the end.

Fabinho at the heart

With Henderson and Naby Keita occupying advanced midfield roles, Fabinho's job was to keep Liverpool on the front-foot and protect the backline.

And not for the first time, the Brazilian did exactly that. He joint-led the team in tackles with four - one of which got Anfield on its feet.

Eden Hazard found a pocket of space in the 10th minute and began to run towards Liverpool's goal. However, a perfectly-executed sliding tackle from Fabinho stopped the Belgian in his tracks.

It was the standout moment of an excellent outing from the No.3.