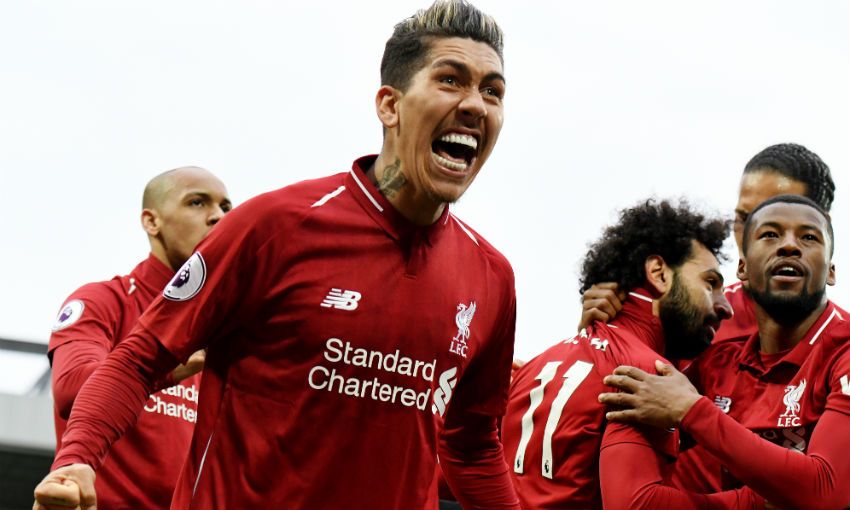 Sami Hyypia sees a Liverpool team inspired, not inhibited, by the pressure of a relentless race for the Premier League title.

Jürgen Klopp’s side currently hold a two-point lead over City, though the reigning champions have played one game fewer than their challengers.

Such is the closeness of the contest, both contenders know that any falter now could prove fatal to their ambitions - but Liverpool legend Hyypia senses that the club’s current crop are relishing their status as one of two protagonists locked in an ‘unbelievable’ duel.

“I think pressure is a good thing. When I played, I felt the pressure and I was nervous before games but that brought more out of me,” the former centre-back told Liverpoolfc.com.

“I think when you are too nervous about something it can lock you up a little bit, you can’t perform at the level that you are able to. So I think pressure is good, but with good training and good preparation then you ease the pressure and you can cope with it.

“I think that’s the key: that when you play a game, you enjoy it. You enjoy playing well and when your team is playing well together, then you enjoy it. From what I’ve seen in many of the games, it looks like the players are really enjoying it.

“The race has been unbelievable. I was there playing when Arsenal had the unbeaten record in the league and I thought that would never, ever happen again and now these two teams are quite close to that.

“Liverpool have only lost once and when two teams are capable of doing that then it’s a great thing.”

Recent results are supportive of Hyypia’s viewpoint, too, with the Reds heading into Sunday’s match on the back of six consecutive victories in all competitions.

The seven outings prior to that ongoing sequence featured only two wins and five draws, and Hyypia believes momentum has been regained at an ideal juncture of a campaign that could end with two major trophies residing at Anfield.

“I think there hasn’t been many years in the Premier League that one team has dominated all the season,” the 2005 Champions League winner said.

“It’s great after that period to have these wins in a row and that keeps us in the run with City. I don’t think City will drop many points this season anymore and we have to do the same and just wait for their slip-up - and when they slip up, we need to be there. 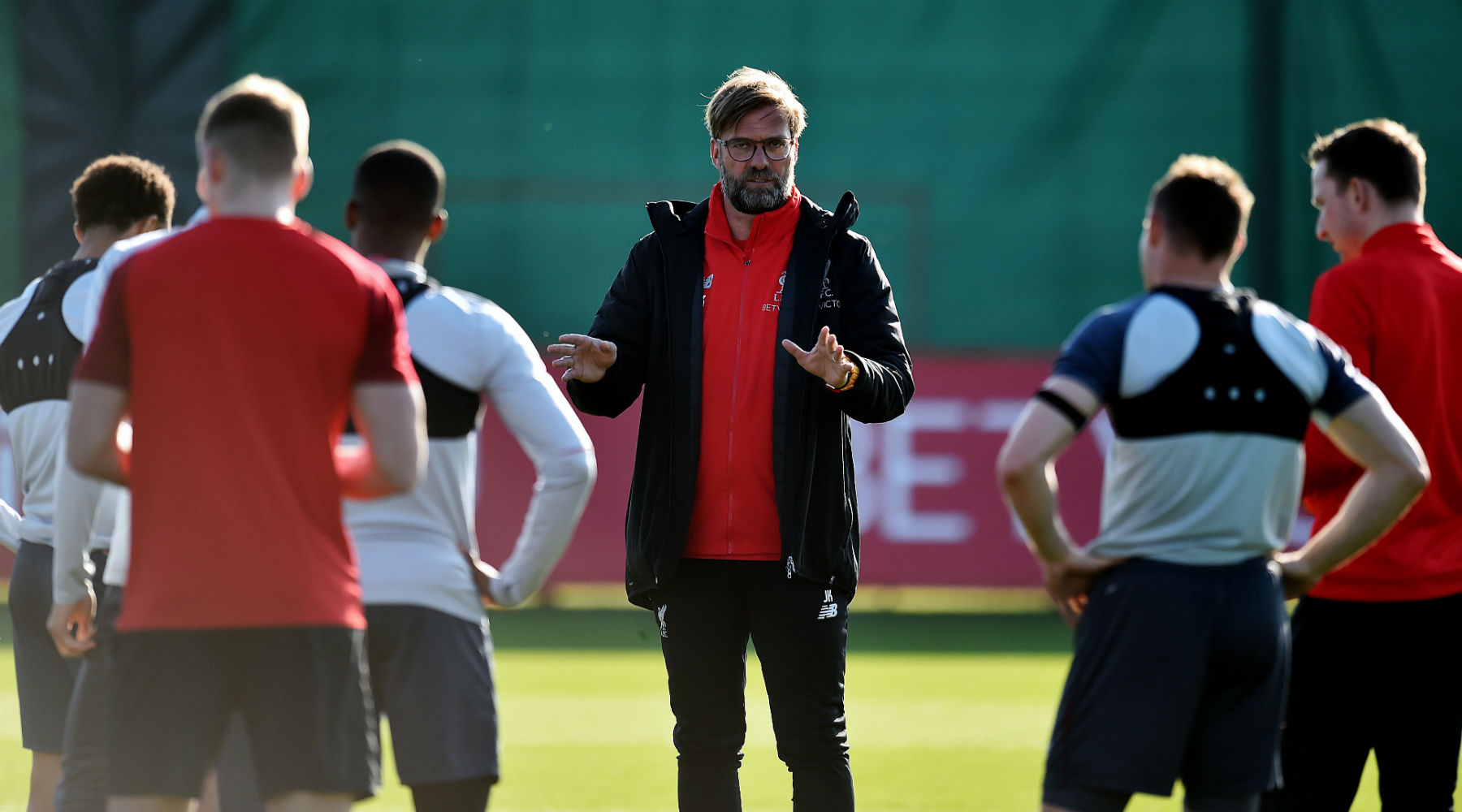 “I got questions a while ago about which one I’d prefer to win, the Premier League or the Champions League, but why not both? If you go on the field you want to win and it doesn’t really matter if it’s a Champions League game or in the league.

“I think the squad is capable enough to win them both, but it won’t be easy and you can’t think of winning the Champions League before you get into the final. When you get into the final, then you think of winning it. There’s many games to play before that and many games to win before that, so concentrating on the next game is the main thing and that’s what I hope the team is doing.

“Also, you have to show up in every game. You can’t think in any game that we can win at 90 per cent, it has to be 100 per cent and I’m sure the 100 per cent will be there against Chelsea because they are a good team.

Inside Anfield | Behind the scenes of LFC 2-0 Porto

Liverpool’s two most recent games at Anfield, against Tottenham Hotspur and FC Porto respectively, have seen their early attacking adventure rewarded with goals.

So, does Hyypia consider a front-foot approach from the off as key to securing a vital three points versus Chelsea?

“Of course a fast start at home is always good - you get the fans a bit louder and the first goal in any game is very important,” the Finn explained.

“For sure I think Chelsea is not a bad team so it’s important to play well for the whole game, the whole 90 minutes, because a fast start doesn’t mean anything if you stop playing after 15 minutes.

“You need a consistent performance throughout the game and it really doesn’t matter when the goals are coming but obviously an early goal can give you a boost when you take it that way: it can’t be a relief or anything to score early, you have to continue the same way and then eventually win the game.

“The game is 90 minutes and you have to concentrate the whole time.”