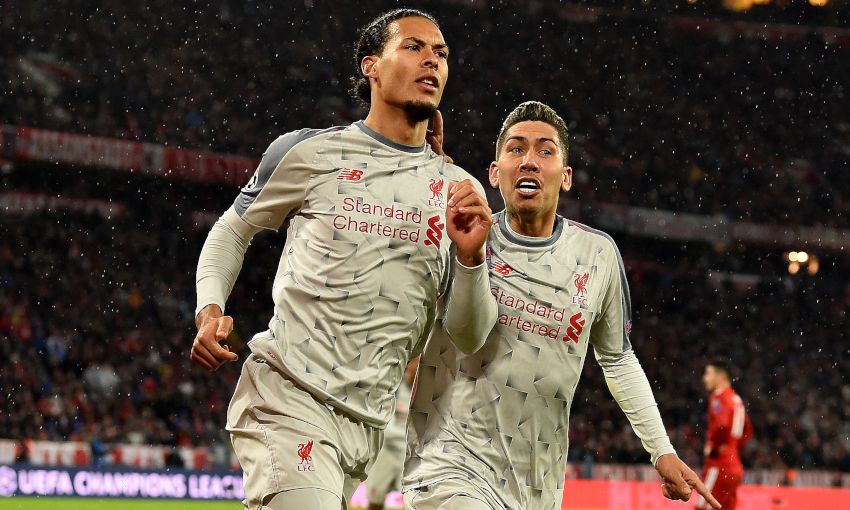 Liverpool's performance in beating Bayern Munich at the Allianz Arena was 'very close' to perfect, according to a delighted Virgil van Dijk.

Jürgen Klopp’s side were considered underdogs to go through to the Champions League quarter-finals by many, as a result of the goalless draw at Anfield in the first leg.

But a Sadio Mane double, either side of Van Dijk’s sublime second-half header, punctuated an assured display hindered only by an unfortunate Joel Matip own goal before the interval.

Watch: Extended highlights from the Allianz

Asked if it was an ideal European performance, the No.4 told Liverpoolfc.com: “Very close. I think to perform like we did, especially after our away results in the group stages, was very important.

“[To celebrate with the fans] was unbelievable. They come everywhere we go and it’s always a great feeling to play for this club and I’m proud to wear this shirt.”

Liverpool’s conviction that they could go toe-to-toe with Bayern on the biggest stage carried them to a 3-1 victory that Klopp heralded as confirmation the club has returned to elite level.

And in explaining the game plan the visitors adopted for the second leg, Van Dijk cited the Reds’ courage at either end of the pitch as the ultimate difference.

On the instructions from the manager, the centre-back said: “Obviously be brave when we have the ball, make sure everyone wants the ball and when we defend, defend all together.

“Be brave when we are defending as well and sometimes go one-v-one, and I think especially the second half we did very well.

“We knew they would attack a little bit more and we would have more spaces to play and we used it as well.”

Mane’s sublime double – the first a deft touch, turn and chipped finish; the second a diving header – improved the Senegal international’s recent tally to 10 goals in his last 10 games.

No player in club history can match his total of seven strikes away from home in the European Cup/Champions League, either. 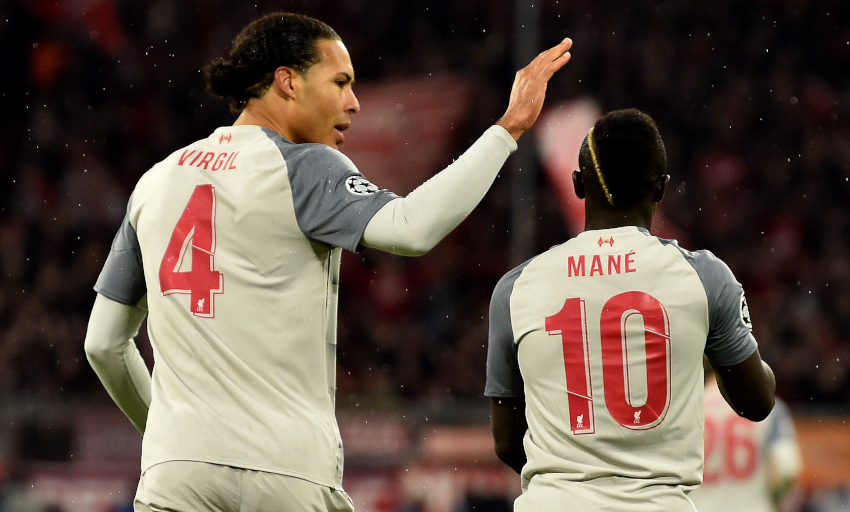 “Sadio has been at a different level these last weeks, months, and he is having a fantastic season,” added Van Dijk, whose own goal was his first in the competition.

“To score that [first] goal is obviously a big blow for them because they have to score two and for us we were then unlucky to concede the equaliser, but the second half was outstanding.”