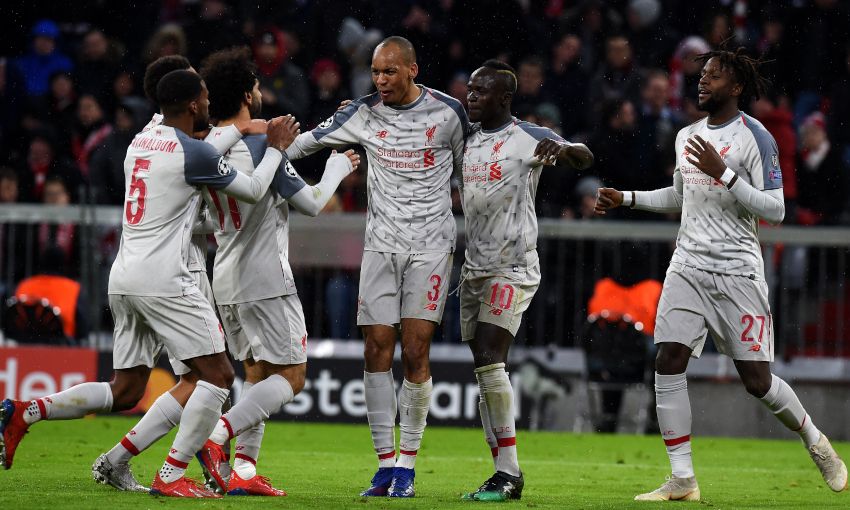 Georginio Wijnaldum echoed the words of Jürgen Klopp as he hailed a 'really big step' for Liverpool after a momentous 3-1 win over Bayern Munich away from home.

The Reds defeated the German giants at the Allianz Arena with a balanced performance of defensive resilience and clinical attacking play to reach the Champions League quarter-finals.

Klopp declared Liverpool ‘back’ at Europe’s elite level in his post-match assessment and Wijnaldum was equally satisfied with a display he felt said plenty about the players’ character.

“It was really good. We managed to win an away game at Bayern Munich - which is quite difficult,” said the midfielder.

“I feel like we’ve taken a really big step, because a lot of people said after the first match that it was not a good result to play a 0-0, but we had a good feeling about it because we didn’t concede a goal.

“We know the way we’re playing, we can always create chances so we were quite confident we would create chances here and score goals. That says something about the team itself.

“A lot of teams struggle here to get a result, but we still did it. We have a lot of confidence but we also work hard to bring things together in a good way.” 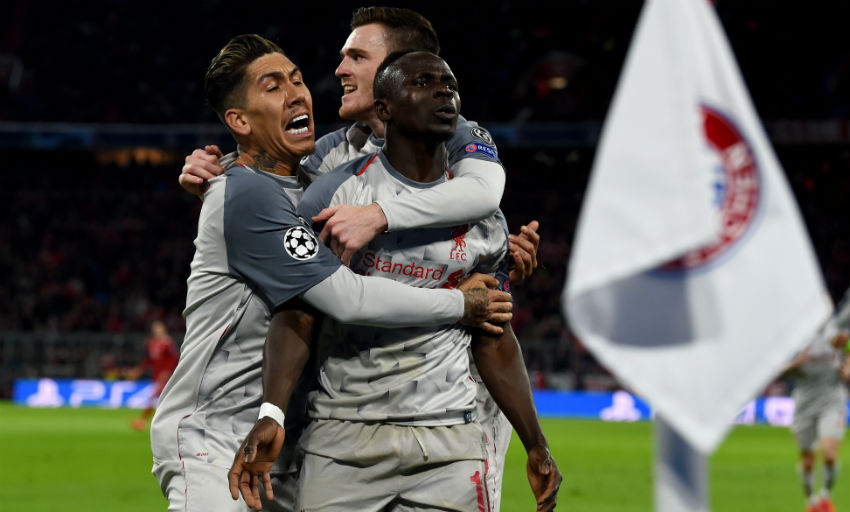 Wijnaldum has no preference for Friday’s draw, however.

“I don’t mind,” he replied when asked if he would rather meet or avoid another English team. “We’ll see what happens.”