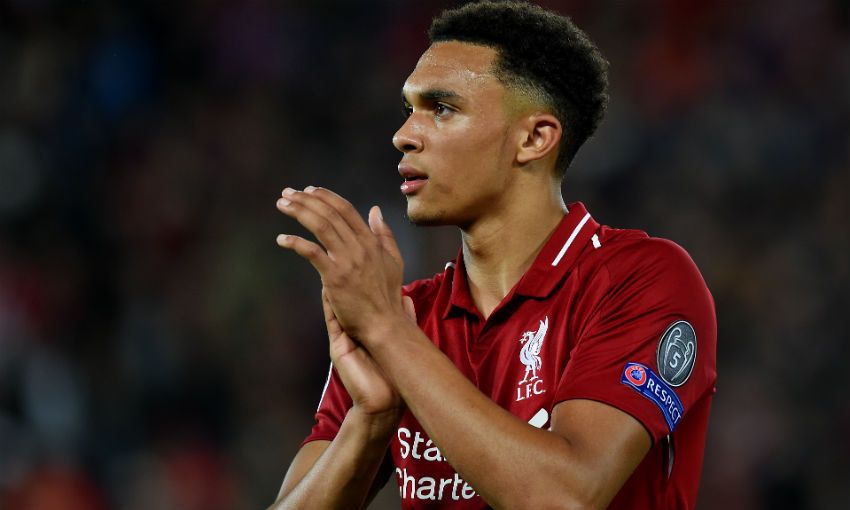 Jürgen Klopp is optimistic regarding Trent Alexander-Arnold’s chances of facing Bayern Munich, but Liverpool will be without Naby Keita at the Allianz Arena.

Alexander-Arnold sustained a minor injury in the closing stages of Sunday’s 4-2 win over Burnley at Anfield.

The right-back was, though, included in the Reds’ 21-man squad that flew out to Germany on Tuesday ahead of the Champions League last-16 second leg.

"It looks good. He had a bit of a problem obviously but it should not be a major concern," Klopp told Liverpoolfc.com. 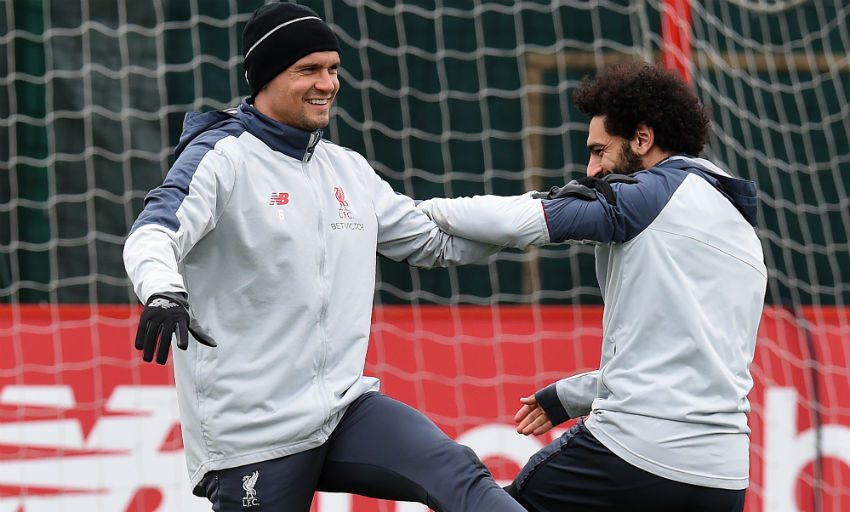 Dejan Lovren and James Milner also travelled - after the former returned to the bench against Burnley following a hamstring problem and the latter missed that game altogether due to a slight muscle issue - and their conditions will be monitored before Wednesday’s tie.

"He [Lovren] trained in a normal way this morning and he is an option," Klopp told the media after arriving in Munich. "To play 90 minutes might be a bit much but we will see."

However, Keita has remained on Merseyside because of a slight injury.

Suspension meant Virgil van Dijk did not play in the scoreless first-leg draw at Anfield three weeks ago, but the centre-back is available for the decisive clash at the Allianz.

David Alaba and Kingsley Coman were sidelined for their team’s last two Bundesliga games with muscular complaints, but Niko Kovac expects both to feature versus Liverpool.

“Yesterday we had training. The ones that played at the weekend played a little less but Coman participated and he seems to be fit for tomorrow. We have to see if he can start or be substituted in.

“David Alaba participated in training but not the whole thing. We will train today and I think he will be starting. Mentally and physically he is fit and will help the whole team.”

Rafinha has deputised at left-back during Alaba’s absence, and the Brazilian could switch to right-back on Wednesday to fill in for Kimmich.