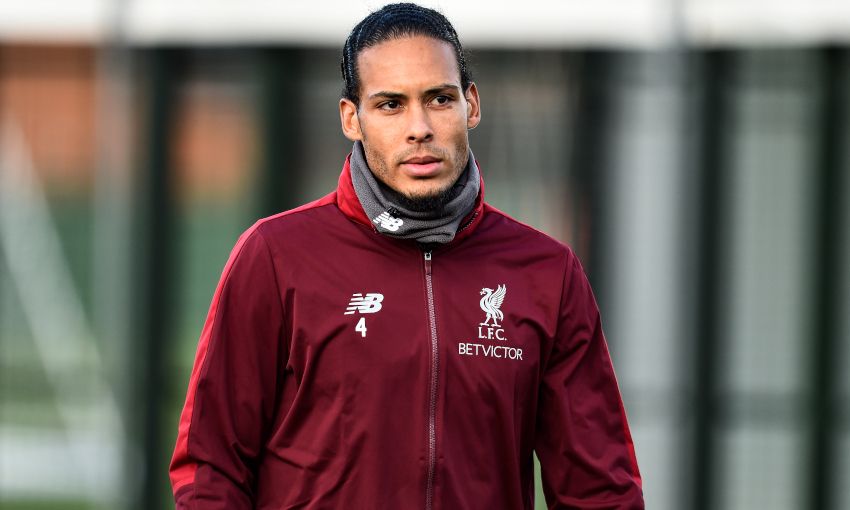 Virgil van Dijk believes Liverpool have everything in place to achieve ‘amazing things’ on the pitch – and also help him realise his ambition of cementing a position as a legend of the club.

The centre-back has tallied 54 appearances and two goals for the Reds since he arrived from Southampton in January 2018, establishing himself as vital component in Jürgen Klopp’s side and a firm favourite among supporters.

Asked by BBC’s Football Daily podcast how he’d like to be remembered by those fans in the future, Van Dijk replied: “That’s a difficult question, but maybe as a legend of Liverpool.

“At the moment, that’s something that comes to my mind. I want to achieve great things, amazing things, here. We have a fantastic squad, we have everything, we have all the tools, but obviously we have to do it.

“For us, we have a team in the league that is pretty good as well [Manchester City] that are doing fantastic. We’re matching them at the moment and we will see what happens.

“Before I started training [with the club], I went to the game against Leicester [in December 2017]. I was in the boardroom and met so many legends, great players who played for a beautiful club.

“When you play for this club, you'll always be welcome as you've been part of the family. It's one of the reasons I definitely wanted to play for the club.”