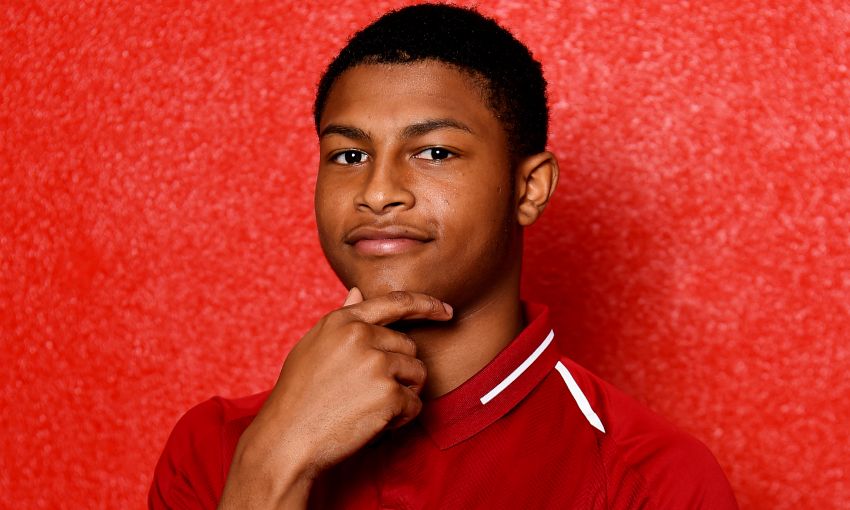 Rhian Brewster's personality has already made a mark off the pitch at Liverpool – and Jürgen Klopp expects the teenager to impress when his chance comes on it, too.

The confident striker took a significant step in his rehabilitation from a long-term ankle issue in Marbella this week, joining in with first-team training for the first time.

The injury, suffered in January 2018, did not prevent him from becoming established in the senior set-up at Melwood, however, and he has forged a close friendship with Alex Oxlade-Chamberlain as the pair recovered simultaneously.

And the enforced spell on the sidelines also provided Brewster with a chance to make important physical developments, according to Klopp, who is encouraged by the No.24’s latest progress.

“If you see him running, it’s good. Everything looks like it looked before,” said the manager in an extended interview with Liverpoolfc.com in Spain.

“When long-injured players start training, very often you see little changes in their movements. At the beginning that was the case with him as well. But now it’s good and now the steps will be much quicker, the longest part of the rehab is now over and that changed everything.

“The boy can go out on the pitch not only to smell it. Being around the boys and doing similar things – or even the same things – changed everything, especially for a young boy like Rhian.

“He grew as a person in that time and physically as well; he is a different stature when you look at him. Now he is a proper man. When he got injured, he was a boy. All will be good.

“With a little bit of luck – which you always need – we will have a lot of fun with him.”

Brewster’s gregarious nature wins affection easily and the 18-year-old – an U17 World Cup winner with England – is a popular figure with teammates, the boss and his backroom team.

That assimilation has been aided, though, by the guidance of Oxlade-Chamberlain.

Klopp added: “From the first day he was pretty much like that, he is a naturally confident boy. He was 17 when he joined us and he spoke then like he was 20. That’s his character.

“Of course, with a long rehab together with Ox, you cannot have a better lead into the team than Ox because he is pretty close with everybody. That helped him. He is a good friend with Rhian and being a good friend with Ox is a nice thing.

“He did all the rehab with us; it was only a couple of days in Dubai and maybe a couple of days in America, all the rest he did at Melwood. So he probably knows all the people at Melwood much better than we do because in rehab you have long days, they are eight or nine hours. The [other] players are not that long at the training ground.

“There is light at the end of the tunnel for him and all will be good.” 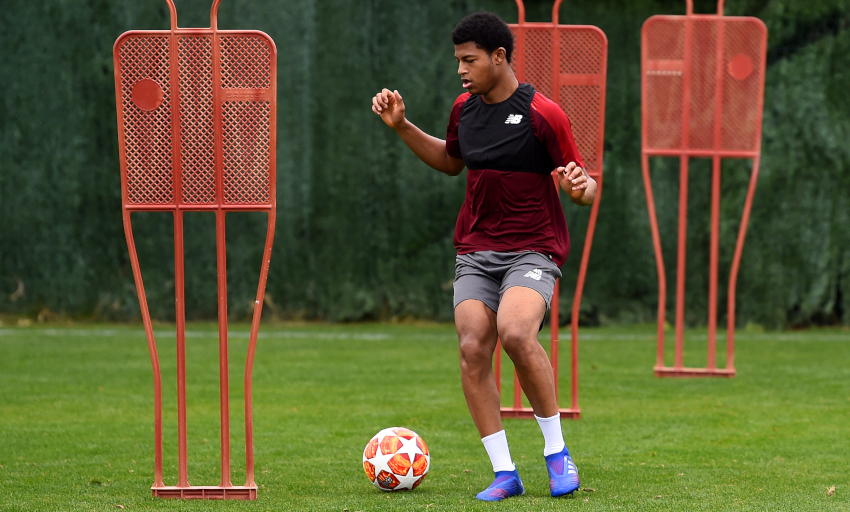