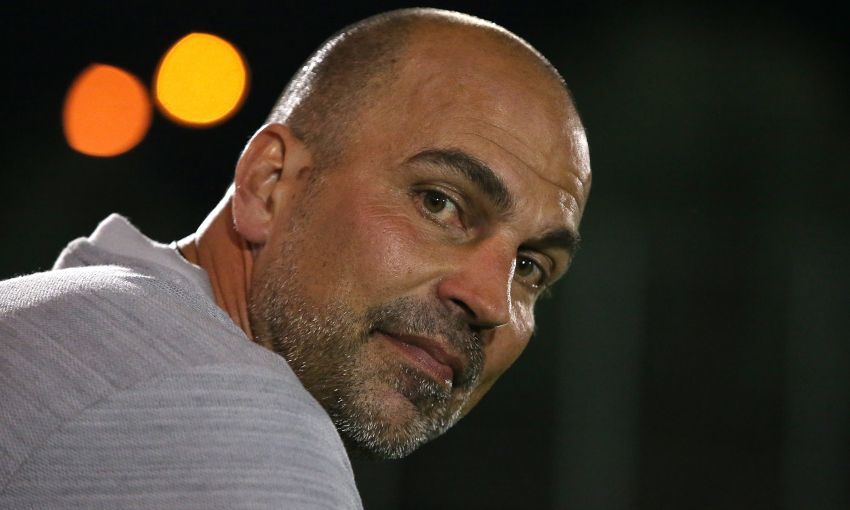 Markus Babbel can't lose when Liverpool and Bayern Munich face off in the Champions League last 16 this month and next.

The former Reds defender spent the majority of his career with Bundesliga giants Bayern before moving to Anfield in 2000 and enjoying what he considers the greatest season of his life.

Babbel won the hearts of Kopites with 60 appearances and six goals during a debut campaign that culminated with three trophies – League Cup, FA Cup and UEFA Cup – and qualification for the Champions League.

Fifteen years on from his departure and with the German now based in Australia as head coach of Western Sydney Wanderers, he remains a staunch Liverpool fan from afar.

So, before two of his former clubs meet on Europe’s biggest stage, we caught up with Babbel to talk Bayern, Jürgen Klopp, Anfield, Trent Alexander-Arnold and more… 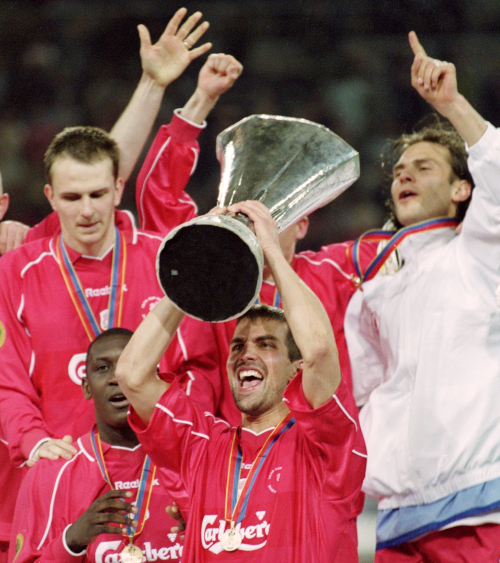 How much of Liverpool have you seen this season and what do you expect from the Champions League tie with Bayern?

I haven’t seen a lot live, but I’ve watched many games the day after or two days later. In the beginning it was unbelievable, they played a fantastic style of football and it was really great enjoyment to watch Liverpool. Many people were asking me what I think, saying: “Liverpool are strong.” For me, it’s a 50-50 game. Both teams are in a similar situation. Bayern Munich are third now in the Bundesliga and they have never had this before because in the last six years they were always at the top of the table and never to be caught. Liverpool were always in the position of catching whoever was in front; now they are first in the table, I have the feeling they think they have something to lose. Both teams are in a similar situation of never having this [respective] experience before. Whoever wins this game can take so many positive things out of it into the next stage and it can also help for the rest of the season in the league. It’s a really interesting game, for me. Both teams are similar. A different situation but no experience with this new situation, and if you win this game it can give you so much power for the rest of the season.

Will you have to be neutral when you watch this game?

The good thing for me is that if Liverpool win, I’m happy for Liverpool. If Bayern win, I’m happy for Bayern. To be fair, I played 16 years for Bayern so of course it is in my heart. I only played one season for Liverpool but it was my best season ever and the greatest enjoyment I ever had in my career was with Liverpool. I’m a very, very big Liverpool supporter as well. I can’t say it’s 60-40 or 70-30, it’s 50-50 because I love Bayern Munich and I love Liverpool. For me, it’s the best situation – it doesn’t matter who comes through, I’m happy.

As a coach, what do you make of Liverpool’s progress this season?

Seriously, it doesn’t matter if Liverpool win something or not – the style of football they have played in many, many games in the past is a great enjoyment to watch. Now they have had a couple of draws but that’s normal, you can’t play 38 games on the highest performance, it’s not possible. But to watch them is a great enjoyment. Of course, I wish they will win the league, I really wish. I wish they will win the Champions League. But the style, how they are playing and how they have improved since Jürgen Klopp was there is a great enjoyment. You need a bit of luck on your side, you need players not being injured or suspended. What I see is a great style of football, great players there with a great attitude. Anfield is such a special place. As a supporter, I just like to watch them because it’s a great style of football they are playing.

What are your memories of big European nights at Anfield? 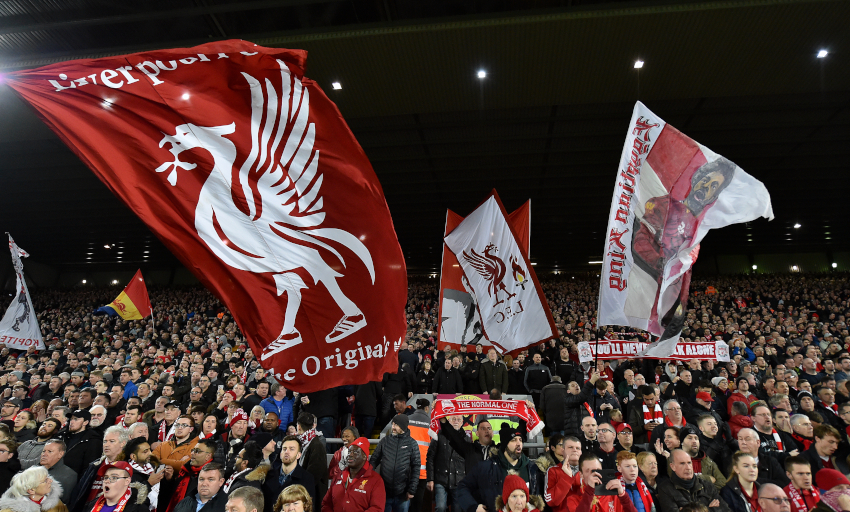 With your knowledge of the club and the expectations, how impressed have you been by the development under Klopp?

For me, Jürgen Klopp is doing an unbelievable job – unbelievable. The people trust him, which is the biggest thing you can get. And the boys trust him. He is one of the faces of Liverpool FC. He brought the spirit of the club back and I just say compliments to Jürgen, he is a fantastic guy. He is not an actor, he is not playing a game, he is an original. He was like this for seven years at Borussia Dortmund and now he brought exactly his confidence and talent to Liverpool – and the people love it. He brings good players to the club and the quality of the game they are playing is outstanding. I am a supporter, if I had a ticket for Anfield I would love to go to every home game because it’s a dream to watch them playing. It doesn’t matter if they win or lose, for me, the style of play is fantastic.

Trent Alexander-Arnold is in the right-back position now. Liverpool fans obviously love him – how is he thought of abroad?

He has so much power and so much energy. Technically – for his age – he is in a different class. This is also what Jürgen Klopp is doing, he’s not only buying players. Trent is a talent from the club, he saw him and was pretty certain he was a top talent. It was the same with [Andy] Robertson; he saw the talent and didn’t bring another left-back in. Also, [Joe] Gomez. It’s fantastic to see how he is managing this. Here are talents from the club and he brings them out. It’s fantastic to see how the young guys perform.

How is your life and work going in Sydney?

At the moment, I live a dream. Football-wise, OK, at the moment we don’t have the best team and we are struggling this season. But that’s the reason why I’m here. There is a big focus on the training ground because in three weeks we move from where we are now to a new training ground. In the new season, we’ll play in a new stadium, they’re building a new stadium – perfect for us, 30,000 people and a European style of stadium. We are struggling at the moment but they trust me; I analysed this seven months ago and it was difficult to get into the top six and the play-offs, so we have to use this season to identify players. Next season, we want to fight for the title. It’s a little bit different to Europe because we have the salary cap here, so it’s a little bit easier to go quickly to the top. Next season, we can play for the title. In football you never know, but next season there’s a realistic chance to fight for the title.