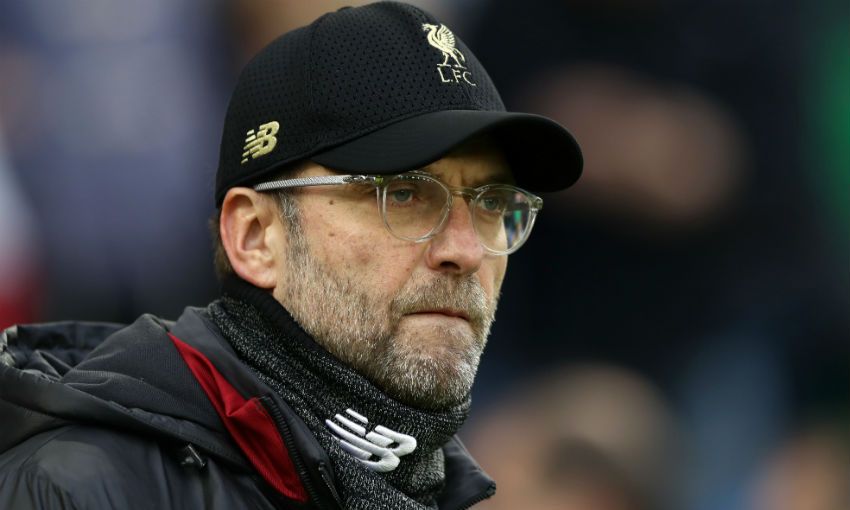 A spate of recent contract renewals shows Liverpool are planning for the future as well as the present, Jürgen Klopp has explained.

Andy Robertson became the latest member of Klopp’s squad to commit his future to the Reds by signing a new long-term deal on Thursday.

The left-back therefore joined Roberto Firmino, Mohamed Salah, Jordan Henderson, Sadio Mane and Joe Gomez in a group that have penned fresh terms with the club since last April, and Klopp believes such developments are evidence of the long-term strategy in place at Anfield.

“I’m very happy about it. That’s really cool and the very special story of Robbo I still love - the improvement and development of him is just outstanding, nobody could imagine that exactly,” the boss said.

“We all were hoping that it could be like this but can you really expect it? I don’t think so. So, that’s brilliant and it’s nice to have this boy around because he’s not only a fantastic player, he’s an even better person.

“I’ve improved my Scottish with him a little bit and it helps for all conversations with Kenny Dalglish, but it’s still different to be honest, what kind of language Kenny’s speaking!

“It’s good and in general it’s a very good sign. It’s always a good sign for a club when you have the opportunity to extend contracts early, stuff like that. This team, if we can keep these boys together, there’s a very good age group, we are really in the middle of the development so that’s just good news for Liverpool.

“These 17, 18 or 19 players plus the really young boys, that’s the squad of the future. It should be like this, that’s investment and the club gave us the opportunity to do it so [it’s] really nice.”