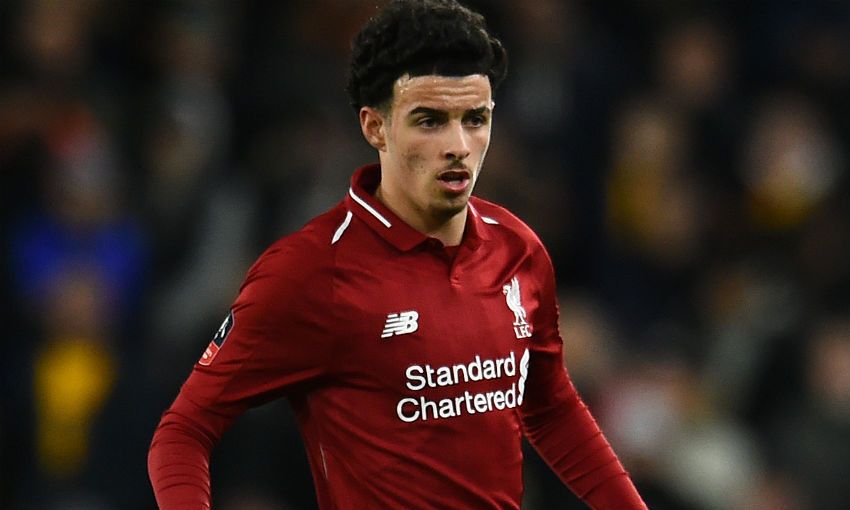 A 17-year-old Scouser and product of the club’s Academy, Jones played 70 minutes at Molineux before being replaced by Roberto Firmino.

A 2-1 defeat saw the Reds eliminated from the competition, but January 7, 2019, is a date that will be etched into Jones’ memory forever.

“It was a big thing for me. I was grateful, I was honoured, and I can only thank the boss for putting me out there,” the attacking midfielder said.

“As a 17-year-old boy coming from Liverpool, it’s every kid’s dream being a footballer and going out there and playing for Liverpool. So to do that at 17 it’s a massive achievement for me and I’m absolutely buzzing.

“I wouldn’t say [I was] nervous. I was more excited than anything. I tried to go out there and play how the boss wanted me to play and I enjoyed it.” 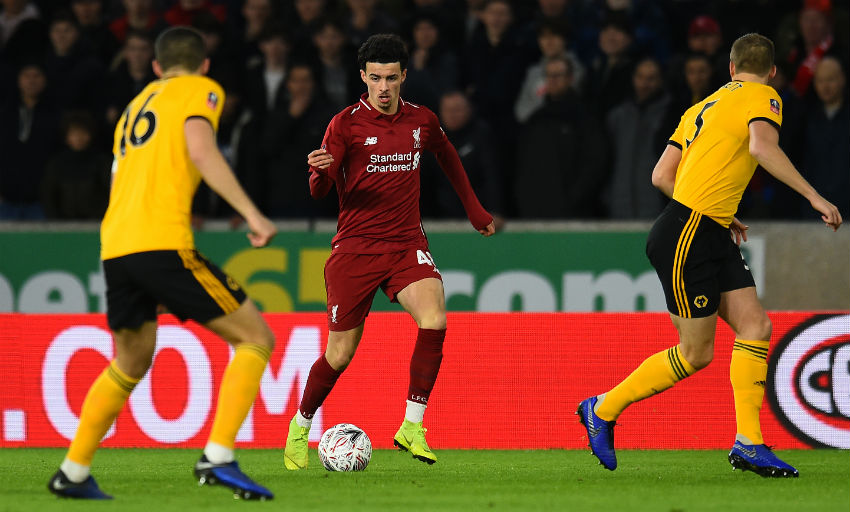 Jones, who has trained regularly at Melwood since last February, also revealed details of a pre-match chat he had with James Milner.

“I spoke to Milly before the game and he told me to be myself and be confident so I was trying to get on the ball and play the way I normally play [with] confidence, skill, flair,” the teenager continued.

“But it’s good opposition and, give them credit, they know how to deal with players that are good on the ball. I was trying to do what I can and, as I said before, I’m absolutely buzzing to make my debut.

“For any player that hasn’t had a lot of game time for the first team getting a chance to come on, the only thing the players want is to get back out there and show their talent and what they’re capable of doing.”

Curtis Jones on captaining Liverpool: 'It's a dream come true'

Jürgen Klopp on Curtis Jones' PL debut: 'It was really nice to see'