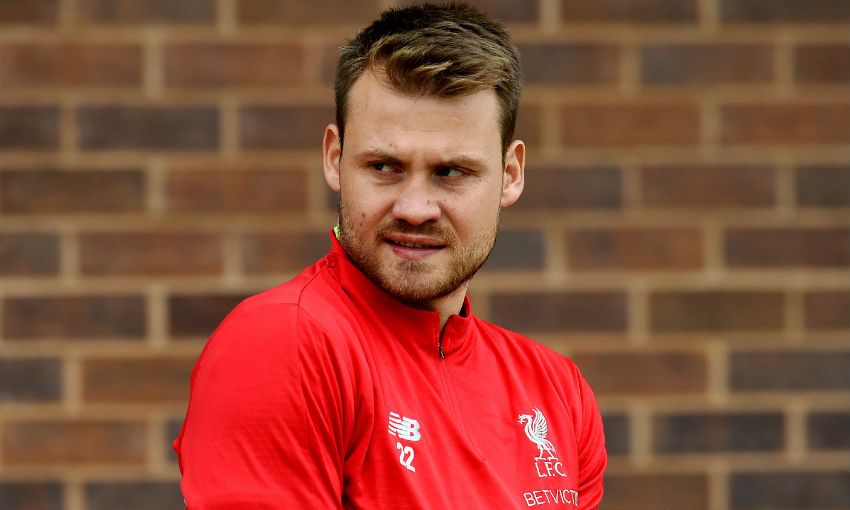 Mignolet has made just one appearance so far this season, with Alisson Becker having assumed the mantle of the Reds' first-choice goalkeeper since his summer transfer from AS Roma.

But Klopp confirmed on Saturday that the Belgium international will be selected as one of a number of alterations to his line-up at Molineux on Monday.

"He will play, of course," the boss told his pre-match press conference.

"Yes, we have to [make changes]. That’s clear. We came through the intense period now somehow OK, but of course we have to make changes. How many I don’t know, but we have to. There is no chance for anything else."

Having announced his intention to start Mignolet, Klopp went on to speak in glowing terms about the 30-year-old's quality as well as his daily attitude and application at Melwood.

The manager continued: "Simon, I could write a book about all the good things I could say about him.

"I am not sure if you saw it in the Man City game, in the warm up, he had seven, eight incredible saves. I was not sure if I am happy about that - I thought ‘Come on, let them gain a bit of confidence!’, but he caught them from everywhere and that’s how he is. He is a fantastic professional and did brilliantly so far.

"Like all the boys who don’t play constantly week in and week out, they keep the level really high in training. Our ‘A versus B’ matches are unbelievable high quality.

"Si is a Premier League goalkeeper, everybody knows that, so I am really happy for him that he can have that game and it will be a difficult game on top [which is] maybe good for a goalie. He will have, I’m pretty sure, the opportunity to show up a few times."

The latest on Joe Gomez and Joel Matip's fitness>>