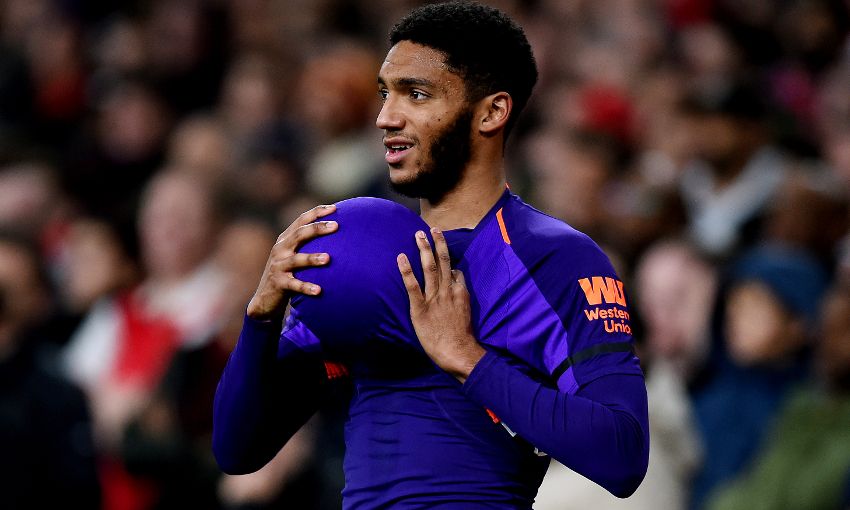 Jürgen Klopp today provided a positive update on the recoveries of Joe Gomez and Joel Matip from injury, though neither player is available for selection for Monday’s FA Cup tie at Wolverhampton Wanderers.

Gomez has been sidelined since sustaining a fracture to his lower left leg during Liverpool’s 3-1 win at Burnley on December 5.

Matip, meanwhile, required surgery after picking up a fractured collarbone in the closing stages of the Reds’ Champions League encounter with Napoli at Anfield on December 11.

Klopp reported both players are making good progress in their rehabilitation programmes, but are still a little way off coming back into contention.

“Joel is maybe a bit closer, I’m not sure, but hopefully he moves completely normal. We have to see how the bone healing is, that’s always how it is when something [has] broke, but from his movements it looks nearly normal.

“But there are still a few days to go until we can have them in team training, until [Joel] is ready for contact, which for a centre-half is pretty important. Until then we will make all the fitness work.

“The good thing is Joel can do all the fitness work already since a week or so ago, so that means when he will be back he will be 100 per cent fit. Then he has to get rhythm and everything will be fine.”