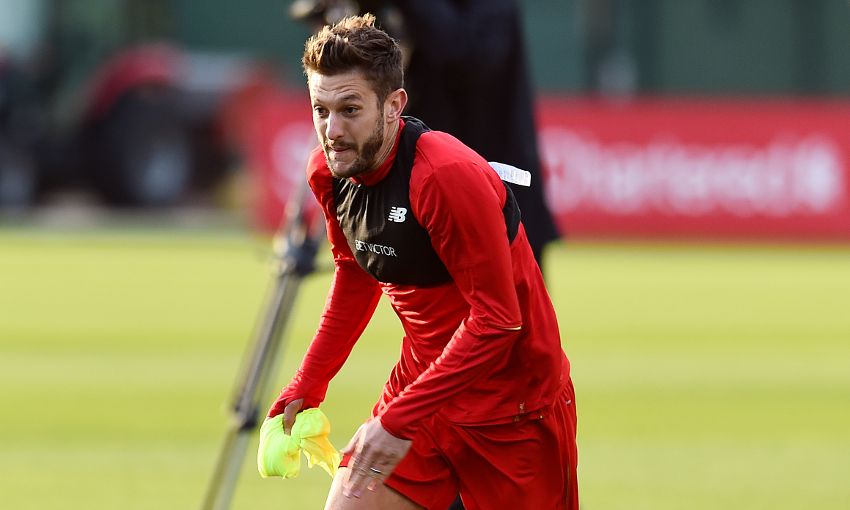 Jürgen Klopp offered an update on the fitness of Adam Lallana and Dominic Solanke after they missed Tuesday’s trip to Paris.

The duo were not included in Liverpool’s 21-man squad for the Champions League encounter with Paris Saint-Germain at the Parc des Princes due to respective injury complaints.

“Adam Lallana is back in training on Thursday, but that is obviously after the game tomorrow,” Klopp told reporters at his pre-match press conference.

“The issue is nothing anymore because he is on the way back; it was a minor muscle thing and nothing serious.

“Dom has a little groin issue, it happened in training.”