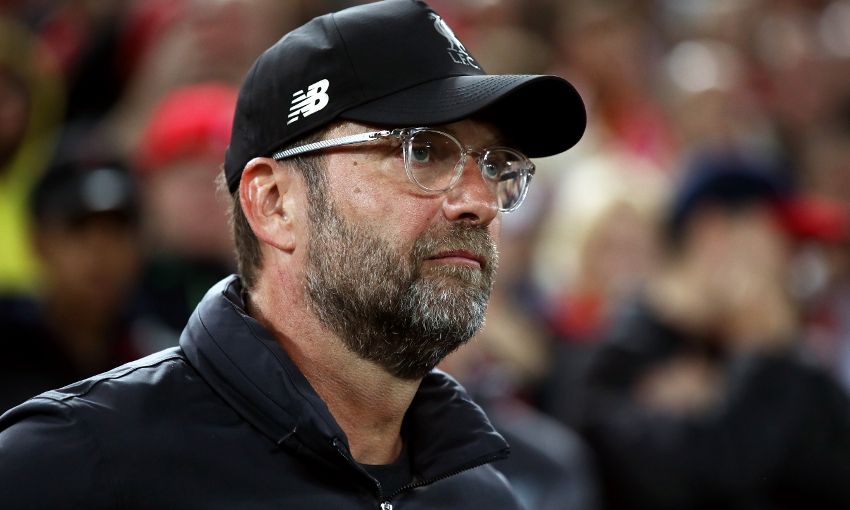 After training at Melwood in the morning, the Reds set off for the French capital on Tuesday afternoon ahead of their fifth fixture in Group C, which has four teams separated by only two points.

And Jürgen Klopp has selected the following players for the trip.